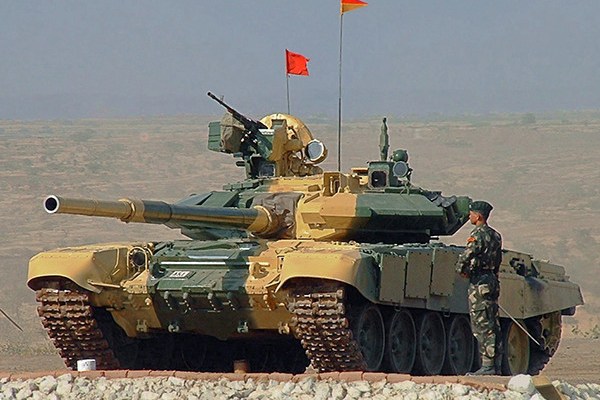 Enhancing the strike capabilities is a quest seriously looked upon by the Indian Army. Considering this, the Indian Army has equipped its armed forces with the most modern ammunition and military hardware sourced both indigenously and from foreign nations. The latest to this series of modernizations is in its fleet of T-90 battle tanks, where the Army is currently in the process of equipping them with third generation missile systems. Currently, the Indian Army maintains a fleet of T-90 battle tanks that come fitted with a laser guided INVAR missile system.

The new decision by the Army sought to replace this with more advanced third generation missile systems. According to a project document, “As the design of the existing INVAR missile has been maximised, both in terms of range and depth of penetration (DoP), it is imperative to upgrade it to next generation missiles with enhanced capability.” The T-90 tanks were originally bought from Russia and have become a key player in the battle formations and military might of the Indian Army. 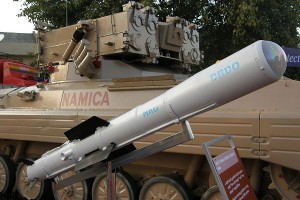 The inclusion of the new third generation missile systems into the T-90 battle tanks has several benefits. It is capable of hitting targets located at a range of up to 8 km. When fired using the 125 mm gun barrels of the T-90 tanks, the missiles can be accurately hit the targets via using programmed maneuver techniques. These missiles are also capable of striking both moving as well as stationary targets.

In addition, to this new deployment of missile systems, the Army is also working on an additional project for setting up modular engines to the T-90 tanks. This will significantly enhance the mobility of the tank to operate under extreme conditions such as high altitude battlefields. This new modular engines will provide about 1200-1500 HP of power to the tanks to negotiate the high altitude conditions.

Recently, the Government of India has come forward with several critical measures aimed at improving the strike capability and firepower of the Army. Considering this, the government has directed the armed forces to acquire all the ammunition and spares to become combat ready for short conflicts.

With this decision, the government has offered the Vice Chief of the Army with complete financial powers to purchase any critical ammunition, military hardware, and spares for about ten types of weapons systems and equipment operated by the Army.