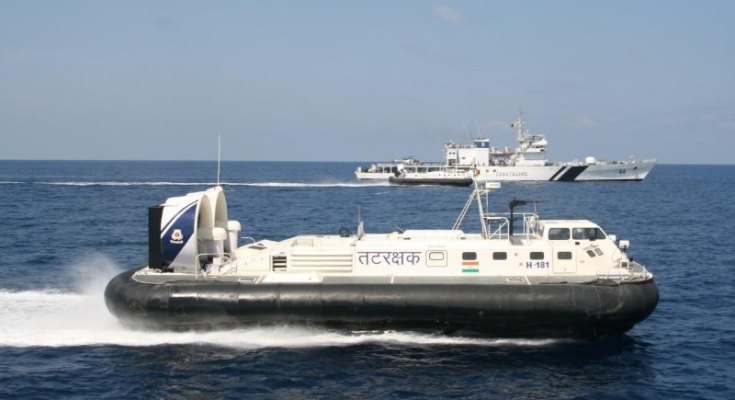 It is reported that the Indian Army is planning to deploy hovercraft on the Brahmaputra River in Assam. This is to carry out strikes in shallow waters and marshlands to strengthen the ability of the Army in conducting operations against terrorists. With this move, the Indian Army is seeking to strengthen the ability of the troop to conduct anti terrorist operations along the Brahmaputra River in the Northeastern states.

This initiative is being undertaken by the eastern command of the Indian Army in Assam, as terrorist groups like the National Democratic Front of Bodoland (NDFB) are active in the area. These groups traditionally have their camps set up in high grass areas and marshy lands along the bank of the river. “We are in the process of deploying hovercraft on the Brahmaputra as part of Inland Water Transport (IWT) units, which were on the verge of disbandment, and will now be provided with new equipments and assets to strengthen them,” an Army officer said.

IWT units have been existing in Indian Army since the British times and were mainly used for operations in Bangladesh and Burma during the Second World War. In the past, various terrorist groups like NDFB and ULFA had used islands on the Brahmaputra River as their bases, as the river passes through the heart of Assam and other Northeastern states. “The hovercraft can also be used for area domination and prevent terrorists from setting up base in areas around the river,” the official added. 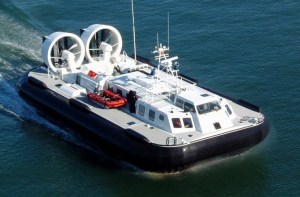 The hovercraft, also called as Air Cushion Vehicle, is capable of chasing the terrorists out of their hideouts. Sources said that there are many terrorist hideouts operating under the cover of the high grass that is found along the riverbank. It is noted that there is 14,500 km of navigable waters in India, out of which a major part is along the Brahmaputra, Barak, Ganga, and Hooghly rivers in the eastern part of the nation.

The hovercraft will also help soldiers to reach their deployment areas quickly. “IWT units ferried more than one lakh soldiers in that area,” the Army official further said. He also said that the availability of vessels like the hovercraft would help the forces to carry out disaster relief operations in the Northeast areas.

Indian Army has also deployed IWT units in the Ladakh area. In this area, the Army dominates the Pangong Tso Lake with new hydro-jet boats to counter the aggressive People’s Liberation Army patrols.