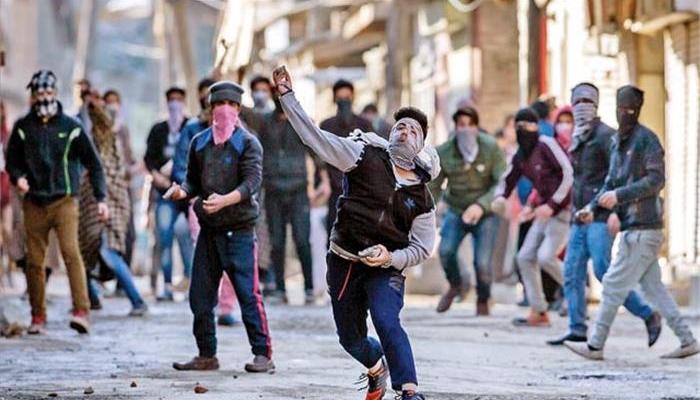 The Indian Army is considering the use of stink capsules to deal with the rising insurgency and unrest in the Kashmir valley. The Fragrance and Flavor Development Center (FFDC) located in Kannauj, which is interestingly the perfume capital of India, has come up with the usage of this stink capsules as an effective measure in unconventional warfare.

The scientists working in the FFDC facility have developed a unique capsule called the “stink bomb” for the Indian Army to use as a nonlethal measure for controlling volatile situations in various regions of the country particularly Kashmir.

According to the scientists at FFDC, the stink bomb poses no health hazards at all and is a highly effective way to disperse an agitated crowd. This stink bomb, when released, emits a foul smell that can cause the people to disperse away quickly without causing any harm.

These stink capsules are a great alternative to the pellet gun used by the Army and can be fired from the same gun at the targets. It is surely a non-lethal means to effectively tackle with the stone pelting incidents that are occurring in the volatile streets of Kashmir. 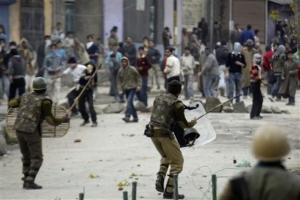 The stink capsules will be handed over to the Army after obtaining the necessary clearances and approval from the Ministry of Defense and the Defense Research and Development Organization (DRDO). By inducting into its arsenal, the Indian Army will be equipped with a non-lethal yet effective way to tackle with the increasing conflicts occurring in the Kashmir valley. It can be used to disperse stone-pelting youths and other agitated crowds without using force and causing zero casualties at all.

The Principal Director of FFDC, Shakti Vinay Shukla, has stated that the stink bomb is developed by filling smelling chemicals in a small capsule. They are soon to undergo various trials at the Gwalior Defense Laboratory to test their effectiveness when used in combat.

“The Army could use it after the trials are done and are successful,” he said. “The Ministry of Defence has approved its testing on the initiative of Union minister Giriraj Singh.”

Presently, the Army is too much reliant on the pellet guns for maintaining law and order in the region. However, it has led to numerous casualties among the civilians and the induction of the stink capsules will severely reduce the occurrence of such incidents.