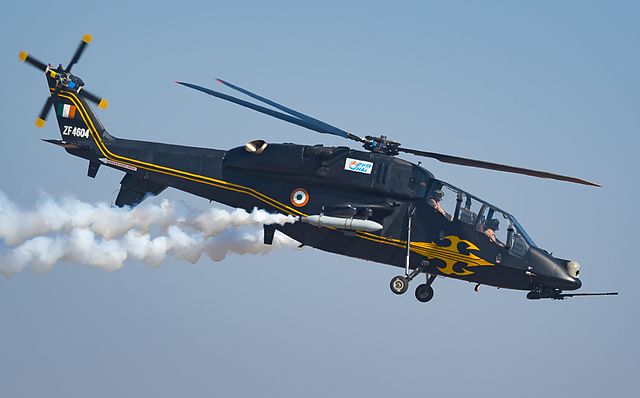 The Indian Army is considering the procurement of a fleet of Apache combat helicopters for its aviation wing. This new proposal put forward by the Indian Armed Forces will significantly assist in enhancing the military capability of its strike forces operating in the vulnerable borders with China and Pakistan. The Army will hand over its considered proposal for purchasing the combat helicopters in a decisive meeting with the current Defence Minister, Arun Jaitley by this weekend.

The addition of this advanced attack helicopters into its aviation wing will provide good air support for the ground troops in any short-term strike operations. According to sources, “The Army wants the latest version of the American Apache 64D attack choppers from the US through the Foreign Military Sales case for its aviation arm.” With this deal, the Indian Army intends to purchase 39 units of the helicopters at an estimated cost of ₹12,000 crores.

Recently, the Indian Air Force has also finalized a contract for acquiring about 22 Apache helicopters. This latest procurement, if approved by the Ministry of Defence, will make the Indian Army the biggest operators of these combat helicopters in the country. 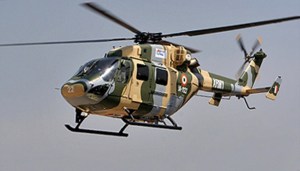 Note that the decision by the Army to have its own manageable fleet of attack helicopters comes in the wake of the numerous issues with the Air Force. An Army official said, “We had requested the IAF to give the 22 Apaches to us but they did not agree. Even the proposition of sharing 50 per cent of these assets with us was not agreed upon by them.” With the acquiring of its own fleet of attack helicopters, the Indian Army can effectively provide air support to the ground support with respect to the rules of conventional land warfare.

The 39 choppers to be acquired will be divided into three different squadrons with ten units in each of them. This would then be deployed in the sensitive border areas shared with China and Pakistan. In addition to the new procurements, the Indian Army is also modernizing its existing helicopter fleet. It is currently in the final process of acquiring about 200 Kamov light helicopters in its fleet. Alongside that, the Army has already placed orders with the Hindustan Aeronautics Limited (HAL) for purchasing 60 of its indigenously made Rudra helicopters.

The Army source further stated that, “We would also be the biggest operators of the indigenously developed Light Combat Helicopter (LCH) being developed by the Hindustan Aeronautics Limited as the 97 of them would be deployed with different Corps headquarters.”