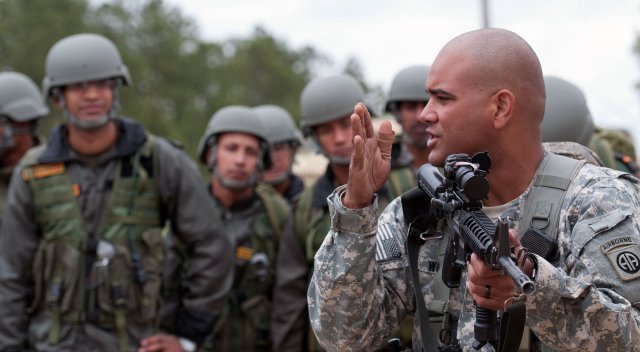 About 200 personnel from the Gorkha Rifle regiment of the Indian Army will leave for Washington to participate in this exercise. The hosting of the 13th edition of this joint exercise reflects the growing relation and closeness in security and defense cooperation achieved between the two nations.

The “Yudh Abhyas” exercise will offer both the armies to train together from the battalion to the brigadier level. It will involve the rehearsal of different combat scenarios. This will enable the armies to understand the combat procedures and organization of each other. 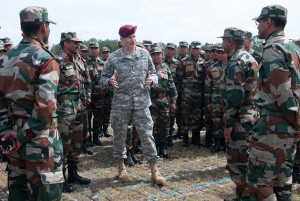 Officials say that the training exercise will equip both the armies with the right means to operate in joint coordination with each other. It will also offer armies of both the nations to work together to address any of the unintended contingency across the globe.

The exercise will provide an opportunity to understand and experience the methods of planning and executing operations. The first days of the exercise will be focused on planning and the final part will include the simulation of a joint operation by the two armies under the authorization of the UN. The mock drills held out at the base will involve the use of the anti tank missile system Javelin that the Indian Army is intending to purchase into its inventory.

Besides that, Army veterans from both the countries will also hold out numerous discussions and share experiences for further enhancing the cooperation. The Yudh Abhyas joint exercise commenced in 2004 under the US Army Pacific partnership program. The defense ties between Indian and the United States have enhanced significantly over the years. The Indian Army has also made numerous purchases of defense equipment, vehicles, and arms from the United States, which has further cemented the defense collaboration between the two countries.

Previously, the Armed Forces of India, U.S., and Japan had held the Malabar Naval Exercise in the Bay of Bengal. This has been a response to the growing territorial aggression shown by China in the recent years. In addition, the latest edition of the Yudh Abhyas exercise will further enhance the defense ties between the two countries. This will vastly assist the Indian Army in preventing any security related issues in the surrounding regions of the country.