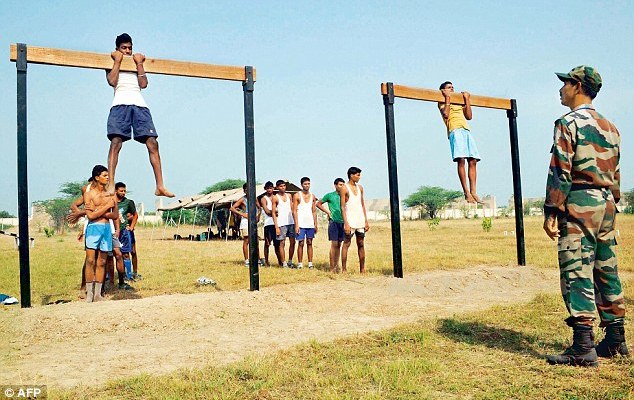 Indian Army to Conduct a Recruitment Rally in Bihar in January

The officials from the Indian Army recently announced that they would be conducting a recruitment rally for the post of Soldier General Duty, Soldier Nursing Assistant, Soldier Technical, Tradesmen, and Clerks in the Army. Eligible and interested candidates who wish to become a part of the prestigious Indian Army can submit online applications until December 21, 2017.

Name of the Posts 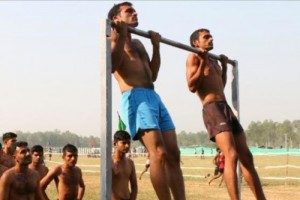 Candidates who have successfully cleared tenth with at least 33 percent marks and secured a minimum of 45 percent marks in aggregate in class 12th can submit applications for the post of Soldier General Duty. On the other hand, candidates who have passed plus 2 in Science with Maths, English, Chemistry, and Physics and scored a minimum aggregate of 50 percent marks can apply for the post of Soldier Technical in the Indian Army. However, it is significant to note that the candidate should have also secured 40 percent marks in each individual subject. You can find information about the educational qualification of other posts on the official website of the Indian Army.

The recruitment officials will initially examine the applications submitted by the candidates. The applicants who satisfy the requirements put forward by the Indian Army will be asked to attend the rally. The selection of the candidates to the above posts in the Army will entirely depend on their performance in physical test and medical examination. Check out the official recruitment notification issued by the Indian Army to know more about the Army recruitment.