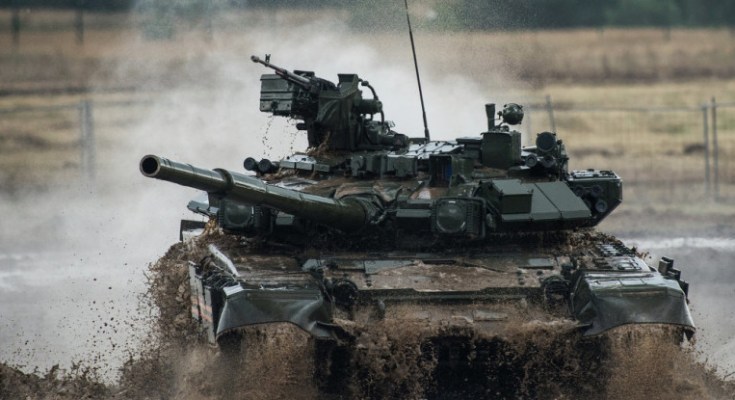 The efforts at modernizing the Indian Army took a new turn, as it will be soon be equipped with over 1700 next-generation advanced battle tanks known as Future Ready Combat Vehicle (FRCV). This new class of tanks will replace the old T-72 tanks from the Soviet-era currently used by the Army. In light of this, the Defense Ministry put forward a request for information by collaborating with an Indian manufacturer for the development and manufacture of FRCV in the strategic partnership model.

The Indian Army intends to use this advanced this FRCV in the frontier regions near China and Pakistan. These tanks will become a part of the main battle tank and serve as the platform for the development of lighter battle tanks. This will considerably increase the overall number of tanks to be produced under this project. This new move suggests a shift in the production of indigenous tanks such as the Arjun tanks operated by the Army. 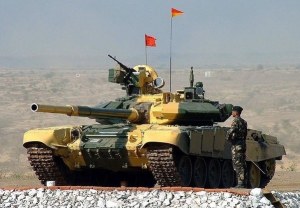 Besides, this will also minimize the dependence of the Army on military vehicles manufactured in Russia. The current operational scenarios are different and require an advanced tank in order to make up for the combat efficiency. The T-72 tanks are a primitive model and are ineffective to deal with many of the harsh combat conditions prevailing in the border areas. Because of this, the Indian Army is considering the inclusion of medium-weight class tanks in its fleet to replace its existing ones.

The FRCV’s will be inducted into the Army by the year 2015 to 2027. By inducting the FRCV, the Indian Army is planning to use them for gaining quick dominance in the combat areas. Its firepower, agility, and power will enable the Army to use them to neutralize targets in conflict zones. Besides, the Indian Army is also considering the use of these tanks to aid in day and night operations and to deal with anti-aircraft, anti-tank, and other sorts of enemy defenses.

The foreign original equipment manufacturer will need to notify the government regarding the basic design of the tanks. The current design is proposed on this and will be carried out while the Strategic Partnership model acquires the FRCV. Previously, there was a similar project known as the Future Infantry Combat Vehicle (FICV) to develop over 2000 of such combat vehicle for replacing the Army’s existing ones.