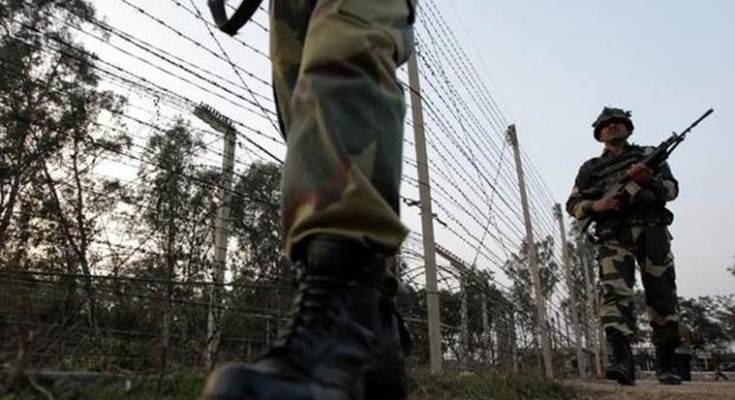 Indian Army to Advance its Border Infrastructure along the LAC

The Indian Army is considering the development of advanced infrastructure as a part of its overall capability enhancement plans along the Line of Actual Control (LAC). The Army has made this new move in the backdrop of its recent Doklam standoff with China. This development of border infrastructure would concentrate on the regions of Uttarakhand and Himachal Pradesh. Strengthening of the infrastructure along the border was the key issue addressed during the Army commanders conference held recently.

Headed by the Chief of Army Staff, General Bipin Rawat, the conference emphasized the need for reinforcing the border and its infrastructure in the wake of the recent security threats and aggression from neighboring countries. Recently, Defense Minister Nirmala Sitharaman visited the tri-junction of Sikkim-Bhutan-Tibet and asserted on the “focus on capacity and capability development” and “closely monitor improvement in strategic infrastructure.” 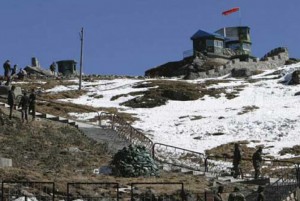 Currently, the Indian Army requires full road connectivity and access to four major mountain passes such as Lipulekh, Thangla-1, Tsang-Chokla and Niti in Uttarakhand by the year 2020. Besides that, several other proposals are also made to emphasize on a betterment of command and control among the Army battalions and units stationed on the Karakoram Pass to Lipulekh. It strives to bring all of them together within one corps and three divisions comprising of 15,000 soldiers each.

The middle sector of the LAC that stretches about 5,450 km has remained a peaceful and dispute free region for several years. This is in stark contrast to the western and eastern regions of Ladakh, Sikkim, and Arunachal Pradesh, where the two armies engage in frequent face-offs and retaliation firing across their posts. China has also increased its territorial aggression, as Gen. Rawat claims that it is conquering Indian Territory by means of salami slicing and other measures.

The Defense Ministry and the top officials of the Indian Army stressed on the importance of advancements in the border citing China’s extensive developments along its border areas. China maintains a highly efficient network of roads, rail lines, air bases, radar stations, and other forms of infrastructure along the border and in Tibet. This network enables the troops of the People’s Liberation Army (PLA) to move quickly across the border and various mountain passes.

Besides, China has also regrouped the PLA into five theatre commands. The Indian Army lacks some of the extensive connectivity and reorganization systems implemented by China. It has fewer roads to connect the LAC and the proposed railway lines project are still in a deadlock. However, the new proposals could boost the border infrastructure of the Indian Army in the coming years and prepare it effectively for dealing with all kinds of territorial threats.