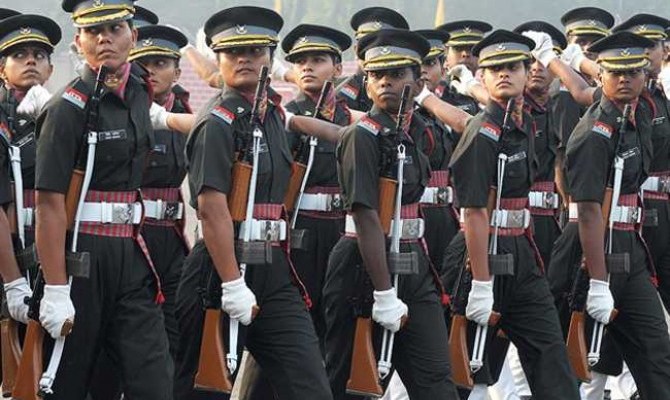 Red Horns Division has organized an Ex-Servicemen rally for all the veterans of Darrang and Udalguri districts of Assam. The rally for Ex-Servicemen was conducted at the Zila Sainik Board Campus, Mangaldai. Reports said that many Ex-Servicemen participated in the grand event with fervor and enthusiasm. Many dignitaries from the civil and defense departments, including Darrang Deputy Commissioner, Hattigor Brigade Commander, and other senior officers from both the districts attended the event.

Hattigor Brigade Commander was the chief guest of the event. While addressing the Ex-Servicemen, Hattigor Brigade Commander commemorated on the contributions made by the veterans toward building our nation. He added that the unending potential of the veterans should be harnessed to ensure tranquility, peace, and progress in Assam. He also assured the Ex-Servicemen that Indian Army values its veterans and that the Army would strive continuously to address the issues of the veterans. 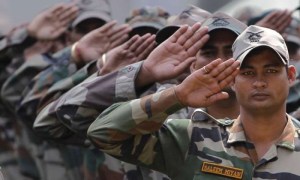 A cultural program was also organized after the rally, in which, the cultural diversity and heritage of the region was showcased through Assamese, Boro, and Nepali folk dances. Brigadier Anoop Singhal felicitated veterans, Veer Naris, and widows with shawl and gifts as a token of gratitude and respect.

The rally also included a medical camp with free ENT, eye, and dental checkups, which were conducted by specialists. However, the different information and grievances redressal kiosks for Ex-Servicemen contributory health scheme and pensions were the main highlight of the event. There were also information stalls set up by different banks like PNB, SBI, and AXIS bank to help the Ex-Servicemen on issues regarding their pensions and different schemes that are offered by the banks to the pensioners.