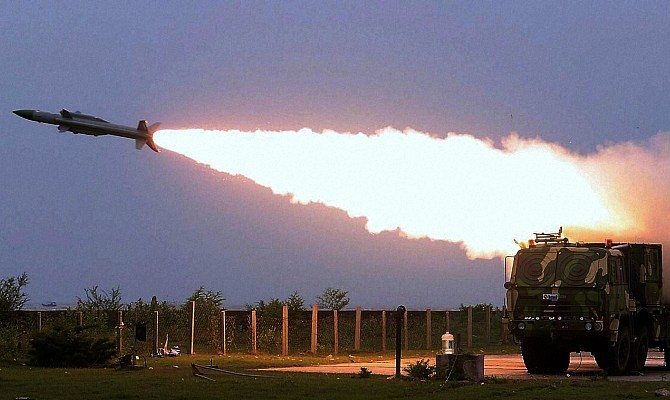 Modernizing its existing fleet of air defenses has become the key priority of the Indian Army for dealing with threats, both domestic and at the border. For this purpose, the Army has asked the DRDO (Defense Research and Development Organization), to come with an advanced air defense system having quick firing facilities. This move comes amidst the move to increasingly rely on indigenously developed technologies rather than opt for foreign imports. The DRDO has accepted the terms set by the army and has already begun work on creating an advanced air defense system for use by the armed forces.

According to the sources, the Indian Army is hoping to replenish its existing air defense system with about eight regiments of Quick Reaction-Surface to Air Missiles (QR-SAMs) for intercepting targets more efficiently. Besides, the Army is also looking forward to replacing its current OSA-AK air defense systems that it obtained from the Soviet Union. Indian Army officials laid down the requirements for DRDO as a challenge to come up with a better and far more advanced air defense system that rivals those supplied by other weapon exporting nations. 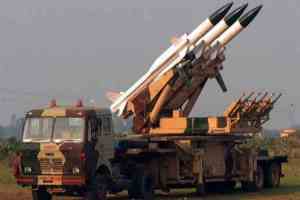 Reports say that the Army has given certain priorities to the DRDO for the air defense system such as the missile speeds, which needs to cover about 700 to 800 meters in a second. The range of the system that the Indian Army expects is also higher than offered by foreign vendors and this makes it a challenging task for the DRDO. However, they have already begun working on the project jointly with Bharat Electronics Limited to supply the Army with a world-class air defense system within a deadline of 48 months.

Having an arsenal of Quick Reaction – Surface to Air Missiles has numerous advantages for the Indian Army. This missile system features quick deployment at the earliest possible signal of a threat and allows firing to neutralize the target at pinpoint accuracy. They are also highly mobile allowing the Army to operate them in all kinds of terrains from mountain ranges to deserts.

By giving the order to DRDO, the Indian Army has also requested two of the foreign vendors such as Israel and Russia to supply them with a batch of QR-SAM missiles to fulfill their immediate operational requirements. The other major batches of the missiles will be delivered by the DRDO at the scheduled time so that the Army can maintain its operational readiness at all times.