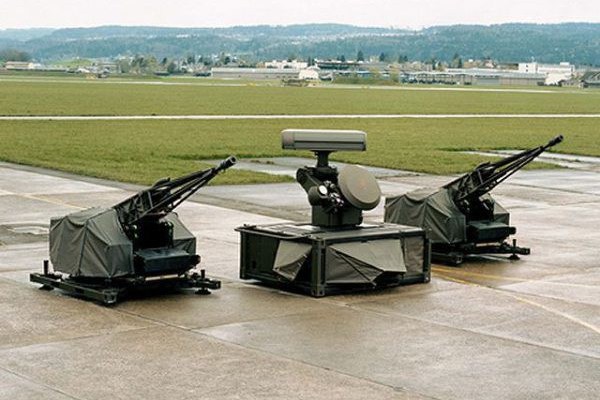 The Indian Army is now moving a step further in its anti-terrorism operations by re-introducing the Cordon and Search Operations (CASO) approach. Previously abandoned by the Army, the reintroduction of this method after 15 years as a permanent solution will enable Indian Army personnel to effectively campaign against the various militant outfits. This new decision signals a change of stance adopted by the Indian Armed Forces in dealing with increasing influx of cross-border terrorism and militant activities prevalent in the country’s volatile border regions.

According to the various sources from the Indian Army, the CASO method will be fully implemented in some of the most vulnerable and militancy prevailing areas of Pulwama, Kulgam, Budgam, and Shopian in South Kashmir. The sources further state that, “CASO will be a permanent feature as part of counter-terror operations after a gap of 15 years.” Previously, the CASO program has attracted severe backlash and opposition from the local population at the border regions, which prompted the Indian Army to discontinue the use of CASO in the region and limiting its use. 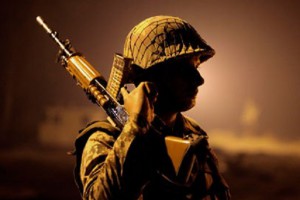 After 2001, the Indian Army has utilized Cordon and Search Operations only on specific operations based accurate intelligence, as the heavy use of CASO has led to a heightened alienation from the local population. The operations conducted the Indian Army has led to many difficulties for the people living in the regions. However, the Indian Army’s recent proposal in reintroducing CASO in its numerous counter-terrorism operations comes ahead of the spike in anti-national and militant activities in the region. Recently, the militants operating in the valley killed an unarmed Kashmiri Army Lieutenant, Ummer Fayaz, in Shopian.

As a change of strategy, the Indian Army has conducted a major military operation in South Kashmir to eradicate militant supporting anti-national activities. This operation was successful and involved the use of about 4000 troops of the Indian Army. By adopting CASO in its military doctrine, the Indian Army is steering clear from a passive approach, it has previously undertaken in dealing with militants and cross-border terror elements.

The amount of shelling and cross-border firing from Pakistan along the Line of Control (LOC) has increased rapidly in recent months. Against this, the Indian Army has come up with strong measures that include carrying out instant retaliation against the enemy posts located in the LOC.