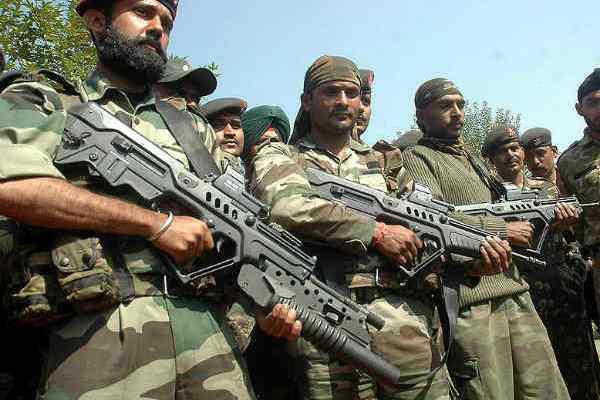 Newly recruited soldiers in the Indian Army may inspire youngsters to take up the challenge and learn how to join Indian Army. In recent news, 251 youths from J&K earned their coveted entry into the Indian Army as infantry soldiers, as informed by an army spokesperson.

The “Recruit Course Serial number 109” training lasted one year, and the new recruits and their families attended the passing out parade at the Bana Singh Parade Ground in J&K recently. The parade depicted the graduation of new recruits, their transformation into soldiers, and was reviewed by Lt. Gen. J.S. Sandhu. Many civil as well as military dignitaries were also present during the event.

“It is a proud moment for the families of these 251 recruits who completed their training to become soldiers in JAKLI regiment,” said Lt. Gen. Sandhu as the function got underway in Bana Singh Parade Ground. 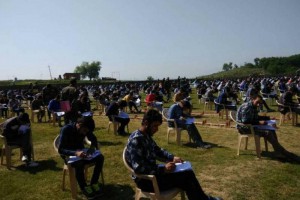 What is awe-inspiring about the passing out parade is that the new recruits sang the regimental song “Balidanam Veer Lakshanam,” an ode to the “Sacrifice Indicate the Bravado” motto. The song “Balidanam Veer Lakshanam” would have resonated with all those present in the passing out parade, and brought all of them to their feet with echoes of the mother nation playing in their minds.

The parade closed with the National Anthem “Jana Gana Mana,” a song that inspires kindred spirit and patriotism in all Indians let alone those in the Kashmir Valley.

It was only of late that Lt. Gen. Sandhu was knighted as the GoC of the Indian Army’s strategic Chinar Corps, which guards the LOC in J&K. During the event, he praised the contribution that parents played in motivating their children who ponder ways regarding how to join Indian Army Infantry and helped them to clear the one-year training with effort.