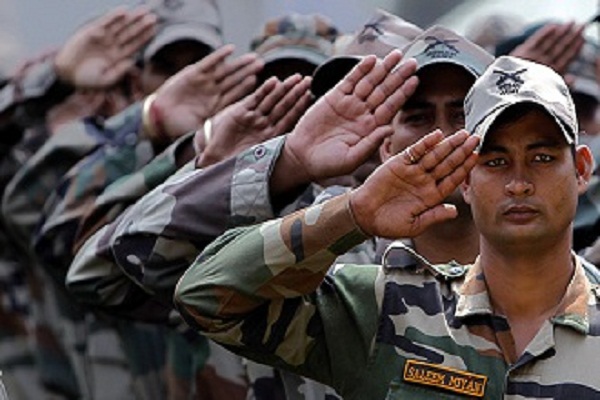 For effective administration, the Indian Army has segregated the various regions in India into Four Zones. Below is the list of states covered in each zone.

The state of Haryana, Himachal Pradesh, Jammu & Kashmir, Punjab and the Indian Territories of Delhi & Chandigarh.

How to do well in the Run test?

How to clear the 9 feet ditch jump?

Documents to be produced at the Recruitment Rally 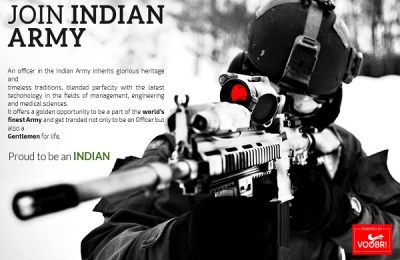 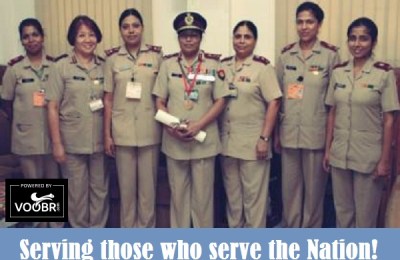 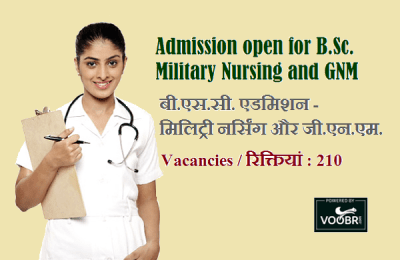