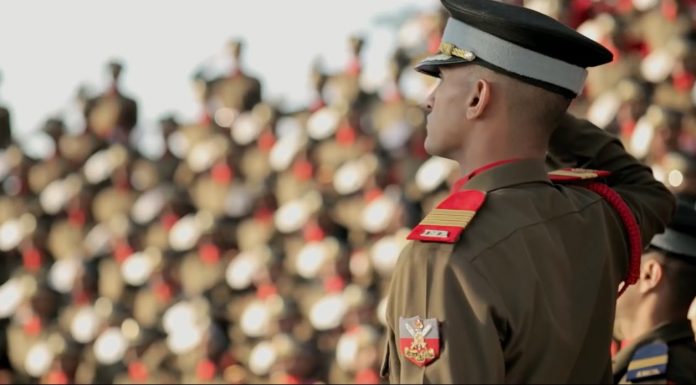 Indian Army Recruitment Rally To Be Held On October 19

The 110 Infantry Battalion, Madras, will conduct a recruitment rally for candidates to join the Territorial Army under the category of soldiers in October. The rally is conducted for the candidates who belong to the states of Andhra Pradesh, Kerala, Rajasthan, Gujarat, Maharashtra, Union Territories of Dadra and Nagar Haveli, Lakshadweep, Karnataka, Daman and Diu, Tamil Nadu, Goa, and Puducherry. The Army recruitment rally is to be conducted from October 19 to 23 at PRS grounds, Coimbatore, starting from 6 o’clock in the morning.

The physical tests for the candidates will be conducted on October 19 and the other tests like medical and personal interview will be conducted later for those candidates who clear the physical test. Candidates who are self-employed or employed in civil organizations, ex-NCC cadets, outstanding sportsmen, mason, chef, artist, LMV/HMV license holders, painters, wood art workers, musicians, and dependents of servicemen/ex-servicemen will be given preference in the recruitment process. 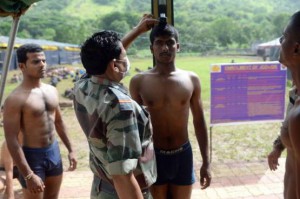 Candidates who are employed in civil organizations need to produce a No Objection Certificate from their employers to take part in the Army recruitment rally. Those who are looking forward to join Army through the scheduled rally should be present in sportswear and should produce original education certificates, Aadhar Card, PAN card, and ration card, together with six passport sized photographs at the day of the rally.

The minimum educational qualification for soldier general duty is a pass in tenth class with an average of forty fiver percent marks. In addition, the candidate should be in the age group of eighteen to forty two to take part in the recruitment rally.

This recruitment rally is a golden opportunity for the youth of south India to make their way to the Indian Army. If you wish to have more information and details on the Army recruitment, you can visit the official website of Indian Army.

TAGArmy Recruitment How To Join Indian Army
Previous PostMormugao, The Latest Destroyer Of India Is Ready For Action Next PostUS Army Staffer Plays A Key Role As Interpreter In The 12th Edition Of Yudh Abhyas