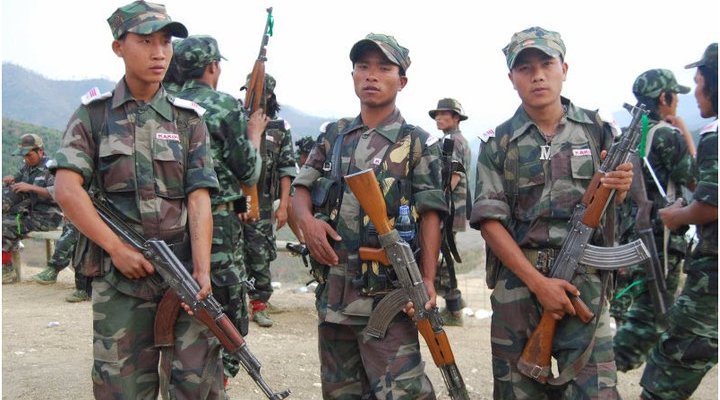 Indian Army Recruitment Rally To Be Held For Manipur Candidates

Eligible candidates will be screened for the posts of Soldier Clerk or Store Keeper, Soldier Technical, Technical/Inventory Manager, Soldier Tradesmen, and Soldier Nursing Assistant. The candidates may range from those having sports quota, eligible certificate holders of National Cadet Corps (NCC), sons of present Army servicemen or ex-servicemen, and war widows for the post Soldier General Duty (GD). Candidates who have cleared defunct vocational training will also be allowed to participate in the rally. 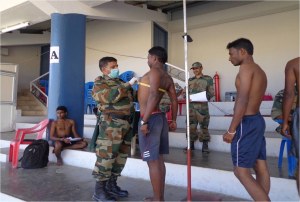 The District Level Officers expect around 3000 candidates to converge for the Indian Army recruitment rally daily. The safety measures are being taken in advance, considering that the venue for the Army recruitment rally is the football ground of Kendriya Vidyalaya at Kangpokpi. Deputy Commissioner Singh has directed the local police department to ensure adequate security personnel at the proposed venue and to deploy traffic police officers at specific areas as well for the rally to unfold as planned.

The state Deputy Commissioner has also directed Chief Medical Officer (CMO) of Kangchup to deploy a medical team comprising of nursing assistants and available paramedical staff to the rally venue, and instructed the District Zonal Education Officer (ZMO) to deploy trusted officials at the recruitment venue for verification of education certificates of eligible candidates and as a backup.

Reliable sources indicate that more than 80 candidates in the village alone have applied online for the Indian Army recruitment and were given training by post commander of 38 AR Kangpokpi Maj Irfan Syed. The eligibility criteria are informed to the candidates well in advance of the scheduled date via advertisements, and will be known to many who apply for cadet posts in the Indian Army. SDO Office at Kangchup Geljang village will make the needful arrangements and collaborate with the concerned authorities of the Army to conduct the Army recruitment rally as planned.