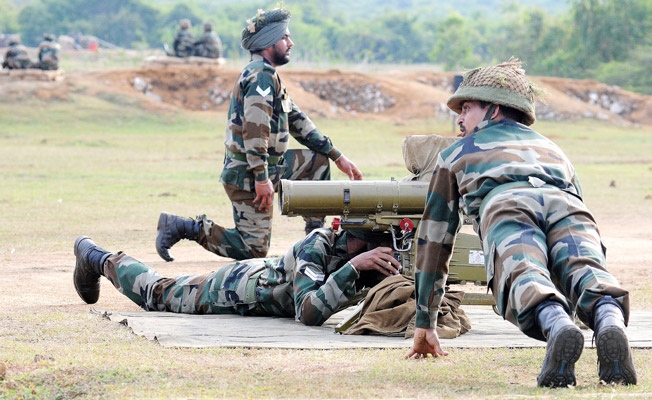 Indian Army has invited applications from eligible male Indian candidates for the Army recruitment rally that is to be conducted at Gopabandhu Stadium, Paradip, Odisha. The rally will be conducted from January 7 to January 16, 2017. Candidates who are interested should apply online in the prescribed format on or before December 22, 2016.

Soldier General Duty – Candidates should have passed 10th standard with a minimum aggregate of 45%. In addition, the candidate should have secured 33% marks in each of the subjects. 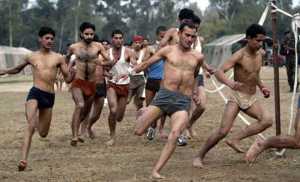 Selection of candidates will be done based on the result of the interview, written test, and medical examination conducted by the Indian Army.  Candidates need to download the application form from the official website of Indian Army, fill it in the designated format, attach all the relevant documents, and seal and send it to The Commanding Officer, 15 Inf DOU, Pin – 909015, C/o 56 APO through ordinary post or Registered or Speed Post.

Applications in person will not be accepted by the Army recruitment office. In addition to that, the candidate should super scribe the post for which he is applying on the top of the envelope while sending the form via post. Ineligible and incomplete applications will be rejected without any intimation to the candidate and only the eligible candidates will be called to attend the written exam.