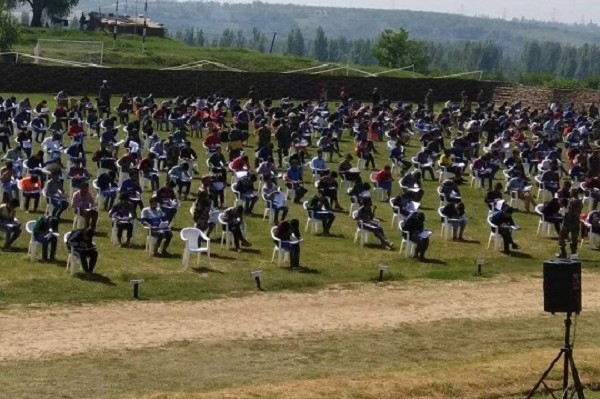 Exam paper leaks have happened in many Army recruitment centers in the past, including Nagpur, Ahmedabad, and Goa. Earlier this year, Thane police’s crime branch seized 18 people from Maharashtra and Goa who were allegedly involved in the question paper leaks. 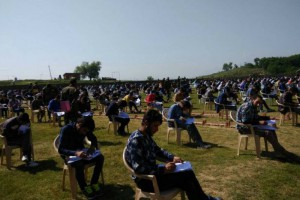 The CoI was instituted by the Southern Command of the Army to probe into the one-off incident occurred in the Pune zone. Apart from the CoI, an internal probe by the DG recruiting office had also suggested changes in the printing schedule of the question papers.

A senior officer at the DG recruiting office (Pune region) said that the printing and distribution of question papers the night before the scheduled day of the recruitment exam will counter the probable deception going forward. “The Army Recruitment Office (ARO) concerned will appoint board of officers for printing question papers. On completion of printing process and sealing of these question papers, the same will be given the following day to another board of officers of the Local Military Authority concerned,” said the officer.

The exam paper printing schedule changes for the written exam augurs well for those wanting to join Army by clearing the eligibility criteria, the physical and medical tests, and the written exam. The candidates who get selected on the basis of physical fitness get called at the exam venue in the early hours of the scheduled day as per the recruiting procedure of the Indian Army.

“Since biometric verification is a time consuming process, the qualified candidates generally have to report to the exam centre around 02:00 am. They enter the examination hall by 07:00 am and the writing of answer sheets begins at 09:00 am,” said the officer.

Prior to the modifications done by the Directorate General of Recruiting at Army Headquarters in Delhi, the papers used to get printed in daytime before the scheduled exam day. “This method not only used to offer additional hours to unscrupulous elements to hatch a paper leak conspiracy but would also given them sufficient period to execute such conspiracy,” the Army official added. “With the changes now, they will not get sufficient time to execute such a crime.”