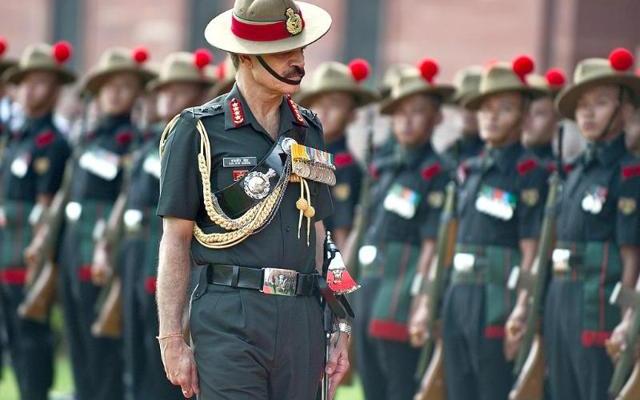 The Indian Army recruitment wing has completed the commissioning of its sixth Gurkha Rifles (GR) battalion. According to reports, the battalion only consists of the locally domiciled Gurkhas.

This is the Sixth Battalion of the First Gurkha Rifles (6/1 GR), which comprises of about 700 soldiers. It was officially formed on 31 March at the 14 Gurkha Training Centre at Sabathu, Himachal Pradesh.

The new recruits in the Gurkha battalion had been undergoing training at Sabathu Gurkha Training Centre for the past nine months. A majority of them are Gurkhas settled across North and Northeastern regions of India for decades. According to some reports, many of them are the descendants of retired soldiers who originally came from remote Nepal’s Himalayan regions. 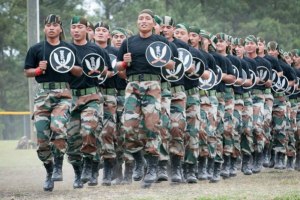 After the war, they decided to recruit Nepali and Indian Gurkhas into the army and train them. Records show that the first group of Gurkhas was enlisted in the Indian Army on April 24, 1815. Initially, they were not called Gurkha regiments, but named as the Nasiri Regiment. King George I renamed it to Gurkha regiments later. Since then, they have been serving the Indian Army in its major operations. The role of Gurkhas is present in all the major wars and successful military operations by the Indian Army.