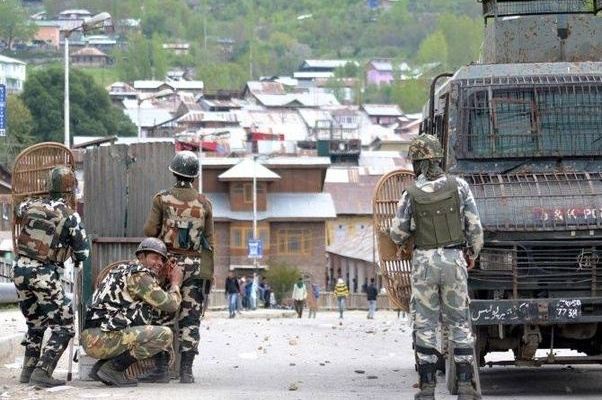 The Indian Army has come up with a new way to zero down on the young stone throwers in Kashmir. The Army is not locking the young stone throwers up, but is offering them a tour around India to provide wings to their dreams. A senior Indian Army official said that twenty boys from the restive parts of South Kashmir would be offered an educational tour showcasing India and the development it has achieved over the years.

This idea was put forward by Major General BS Raju, who is the General Officer Command of Victor Force, which is the anti insurgency wing of Indian Army responsible for many parts of South Kashmir. He got the idea while interacting with many Kashmiri young boys who were caught throwing stones at the forces in counter insurgency operations.

“One can easily make out that they indulge in stone pelting because that is what they have seen while growing up. They are prisoners of the images that they see around them since their birth,” Maj. Gen. Raju said, adding that quite a few boys did not even know why they were throwing stones. “It was surprising to find that many of them threw stones just out fun,” he added. 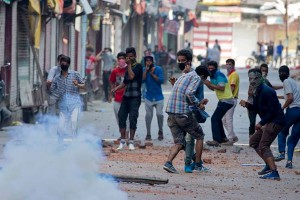 The General, who is a father himself, decided after interacting with the boys, to go by the book of rules of a parent. He interacted with the stone throwers to find out that they also had many dreams. Remembering the words of late former President, APJ Abdul Kalam, “Dream, dream, dream! Conduct these dreams into thought, and then transform them into action,” he started to counsel the young stone pelters about career and life.

“When one talks to them, one finds they too have dreams and, because of unforeseen circumstances, these dreams have no wings. My only attempt is to give wings to their dreams and that is why I thought 20 such children be taken around India under the Army’s Sadhbhavna scheme,” he said.

Indian Army, with assistance from the local police, has been selecting the ones to be taken to Delhi, where these youngsters will meet with the people in government and from there they will be taken to Mumbai, Jaipur, and many other places. “President Kalam seemed to be a much respected figure with these children, and I narrated his statement about India’s diversity to them. It was heartening to find these boys listening with rapt attention and raising some valid questions,” Maj. Gen. Raju said.

He added that this attempt from the Indian Army is to shape their lives. “If we can contribute the bare minimum, it will definitely be an achievement,” Major General Raju said.