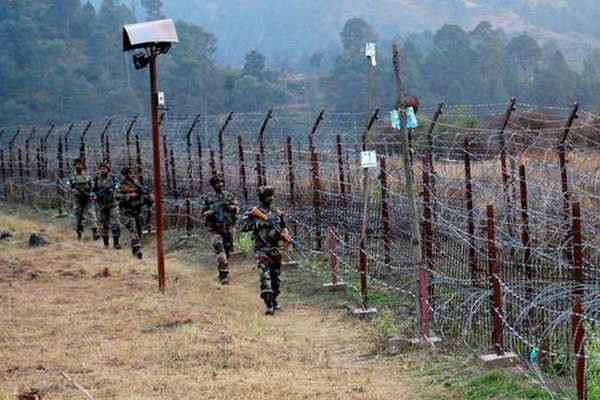 Indian Army is searching for Lego-like portable, modular, blast-proof, and bulletproof bunkers. These bunkers are to replace the stone-log-steel and mud shelters along the borders against Pakistan and China. The security revamp planned by the Indian Army also includes standardizing of the bulletproof material used for applications like designing vehicles and jackets.

Apart from improving and enhancing the utilization of technology to increase the operational efficiency of the Indian Armed Forces, the move is aimed to adopt indigenously developed solutions rather than buying foreign equipments and fine-tuning as per the local requirements.

Indian Army currently uses two varieties of bunkers. The first one is made with materials like mud, logs, and stones. These bunkers are not very strong and can easily collapse under enemy fire. In addition, these bunkers are much vulnerable to the vagaries of weather. The second type is the steel bunker made from materials that are very heavy to carry to high altitudes. This type of bunker also need much work force and resources for construction and maintenance, and does not offer flexible loopholes to fire. 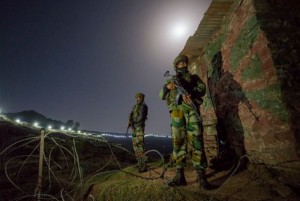 Indian Army has raised these issues in their Compendium of Problem Statements and has demanded to have lightweight composite materials to make bunkers that are capable of withstanding extreme weather, enemy fire, and need low work force for construction. The Army asked for composite material in the form of bails and panels that are lightweight to easily carry up the mountains and quickly assemble into bunkers. The Army also needs bunkers that are modular so that the direction of fire can be adjusted easily.

Recently, a University from South India came up with a composite material that is made from hollow steel and filled with plywood, which is capable of withstanding blasts. Even though, the bulletproof capability of the material is not yet proved, the Army is planning to take up this project as a research prototype, said an official.

“It is standardising bulletproof material and will replace the existing bulletproof material after their lifecycle is over,” said an official. This project of the Indian Army will be brought under the Technology Development Fund (TDF) of the Defence Ministry, which is funding academia and businesses to make a prototype of the equipment. It is reported that the apex committee of the TDF, which comprises of the vice chiefs of the three defense wings, will be clearing the project to an academia and a private firm to develop a desired prototype.