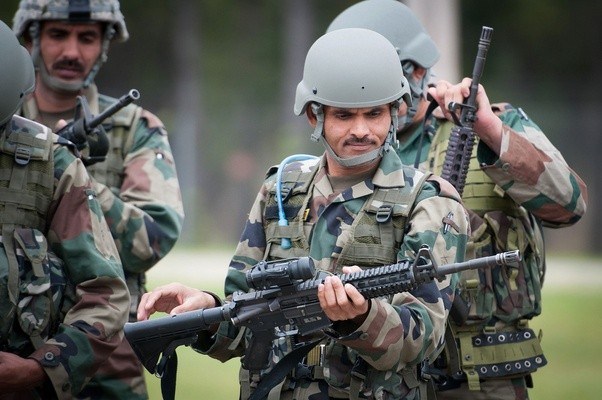 Officials from the Indian Army recently issued a global request for information procure 200,000 5.56 mm close-quarter battle carbines at an estimated price of $400 million under the Buy & Make in India category. However, reports indicate that the total order will rise to approximately 500,000 if they take into account the requirements of the domestic paramilitary forces of the country.

The Indian Army has relentlessly made several efforts for acquiring the CQB carbines but none of them has been successful until now. In addition to that, a senior member in the Indian Ministry of Defence stated that the Indian Army is not accepting the carbines that are developed by the state-owned DRDO (Defence Research and Development Organization) and OFB (Ordnance Factory Board).

Reports claim that the formal tender, which will be most probably issued within the next six months, will be looking for a transfer of technology for the carbines to be license produced in the country by partnering with some of the domestic defense companies in the country. 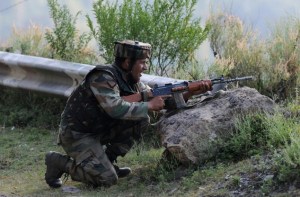 As a result of this, overseas equipment manufacturers such as Sig Sauer of Switzerland, Colt’s Manufacturing Company of the United States, Heckler & Koch of Germany, FN FAL of Belgium, and Beretta of Italy might most likely pair up with Indian defense companies like Reliance Defence, Bharat Forge, Larsen & Toubro, and Mahindra Defence.

The Indian Army was very much pleased with Israel Weapon Industries (IWI), as they were able to meet the qualitative requirements of the carbines that were put forward by the Army. A defense analyst and retired Indian Army Major General, Bhupinder Yadav said, “DRDO and OFB have been trying to develop various small arms, including carbines, but none of them have passed through test and evaluation criteria. Amogh 5.56 mm carbine, specially designed and developed for CQB, was rejected by Army on its first trial.”

The special forces of the Indian Army have already rejected the latest carbine developed by the OFB and DRDO, 5.56 mm Excalibur. “The main obstacle was loud sound and huge muzzle flash, which was undesirable,” Yadav added, “The Army has asked to do some improvements in this on two-pin disassembly, quick-fitting suppressor, and polymer magazines. Once these things are taken care of, the weapon would be induced.”

The Indian Army has not yet received a carbine since they removed the license-produced 9 mm British Sterling 1A1 submachine gun from service back in the year 2010.