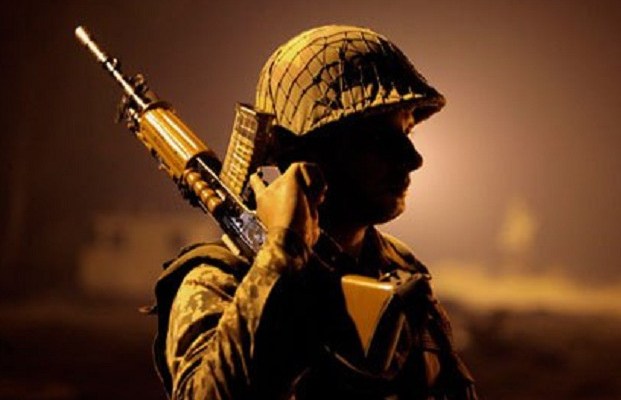 The Indian Army is planning a major revamp in the recruitment process of soldiers. This will be done by reversing the selection order and introducing a new online test for the candidates. Major General J. K. Marwal, Officiating Director-General Recruiting, said that under the current recruitment process, physical test is done before the medical test and written test comes after that.

“We don’t want to put hundreds of thousands of candidates to a lot of inconvenience as they need to assemble for physical tests. Instead, we will have online tests with objective-type questions for which the candidates need to answer with just a click of the mouse,” Marwal said. Only those candidates who pass the online test will be called to attend the physical test and the medical test. 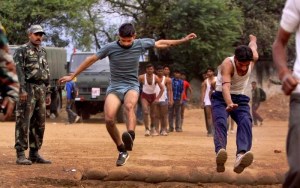 As per the words of Maj. Gen. Marwal, the complete recruitment process is made more transparent with this move. Moreover, the reason for rejection of a candidate will be offered in writing at all the stages of the Army recruitment.

Statistics shows that among the recruitable male population, the number of persons who wish to join Indian Armed Forces is lesser in Tamil Nadu when compared to that in the North Indian states. “Each rally here attracts only around 20,000 youths, while elsewhere it attracts around 1.20 lakh to 1.25 lakh candidates. Higher job opportunities in other avenues could be one of the reasons,” Marwal said.