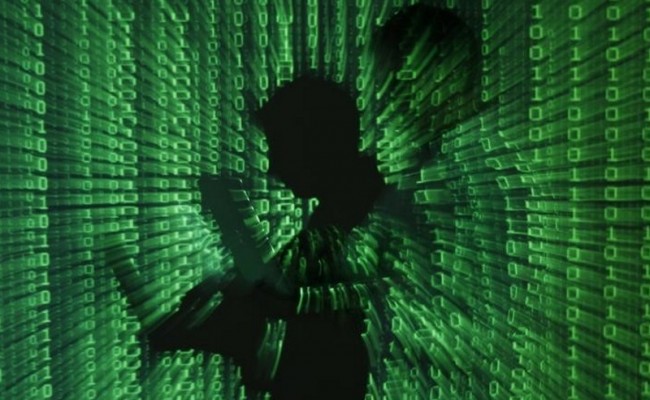 Women have always played a crucial role in the functioning of the various divisions of the Indian Army. The position of women is further increasing as the Army has set out to consider new reforms that would give them equal importance. The latest of such development is the Indian Army’s plans of using women as cyber warriors to tackle with many threats and attacks in the cyber domain. The Army Chief, Gen. Bipin Rawat, and several other senior commanders have discussed the proposals of using women to deal with the cybersecurity wing.

It is expected to be implemented in the coming years as the Indian Army is considering new ways to use its women officers in roles that are more advantageous. According to an Army source, “The force has plans of utilizing the women officers more effectively in new cadres such as cyber which is a fast emerging trade in the Armed Forces as they face major cybersecurity threat from both state and nonstate actors.” 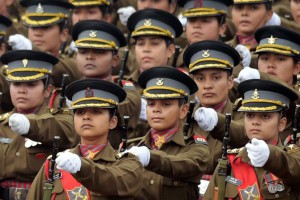 The women Army officers will serve in the fields of language training for the Army personnel and as permanent commission officers in architecture. Currently, India is facing severe threats in the cyber domain from its adversaries, mainly the neighboring countries, China and Pakistan. This has caused disruptions in the computer networks and terminals used by the Army as well as the major institutions operating in the country. By inducting women into the cybersecurity domain, the Army intends to create a new strategy in cyber warfare by strengthening its resources, both in manpower and equipment.

Alongside bolstering its cybersecurity platform, the Army also is striving to create more opportunities for women officers. By initiating them into new roles, the Indian Army believes that they can get the best performances out of them that will make a huge contribution to the overall functioning of the Army. Sources have also mentioned that women offices will be granted with a permanent commission if they adhere to the set benchmarks.