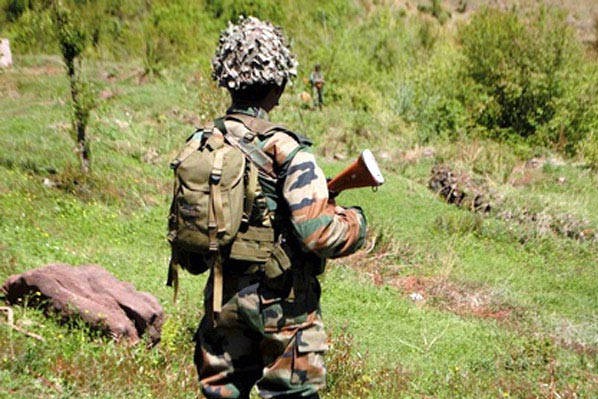 The major industrial centers include visited by the students in the tour include the Army Institute of Management and Technology, Maruti Udyog Limited, Hero Limited, PUSA ITI, Global Institute of Technology, and Aryabhatta Polytechnic Institute. The students were taught many of the modern technologies used by these companies in their production process. The institutions also carried out various counseling sessions on their offered courses and programs. It was done specifically to enable the students to understand the career potential in these courses. 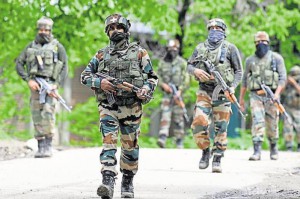 By carrying out such capacity building tours, the Indian Army have played a pivotal role in securing the future of the unemployed youth and students of Kashmir. The initiative will help the students discover their potential career prospects and opening them to the diverse career opportunities that lie in the Indian Army. These capacity-building tours have become immensely popular with many of the local population offering support for the army’s initiatives.

Lt. Gen. PS Mehta, a recently retired official from the Army, stated, “Such tours organized by the Indian Army under its flagship welfare initiative, Operation Sadbhavna, go a long way in enhancing awareness levels of students of Kashmir who do not get much opportunity to visit other parts of the country. It gives to them the confidence to venture out in pursuit of career enhancement. The tours spark in the young minds and motivate them to work harder to acquire jobs in such prestigious companies.”