Home Army Indian Army Is Holding Expos All Over The Country 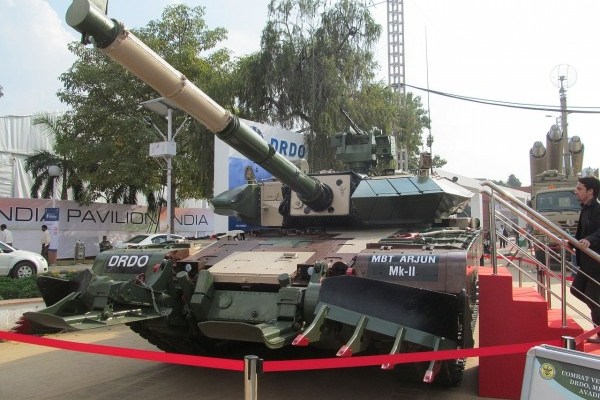 Indian Army Is Holding Expos All Over The Country

The Indian Army recently organized an expo at the PSG Institute of Management ground in Coimbatore. This expo was held for the students of Coimbatore’s industries and PSG Institutions. The Indian Army also expressed their interests to organize many more expos for students in the forthcoming months.

The officers from the Indian Army explained about the features of the weapons such as light machine gun, carbine machine gun, and the rifle, to the students who attended the expo. A third year Electronics and Communication student from PSG College of Technology said, “I am passionate about the country’s defense, and that is what brings me to this expo.”

The Indian Army has been conducting such expos all over the country. The main objective of these expos is to create an urge in the academic world and industries to research more in the field of defense equipment and weapons. During the inauguration of the expo, Deputy Chief of Army Staff (planning and systems), Subrata Saha said, “The prime focus for the Indian Army’s new procurement policy is to look at weight reduction of the gears that our soldiers wear at extreme weather conditions. We are looking for ideas from industry and academia that will help us overcome these technical challenges.” 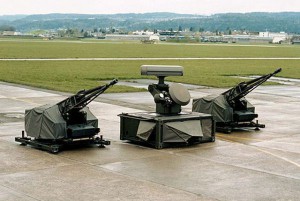 The Indian Army has recently held expos at Ahmednagar in Maharashtra, Indian Institute of Technology in Bombay, and IIT-Madras, before conducting this expo. This makes Coimbatore the fourth city to host the Indian Army expo.

Vice-chairman of Confederation of Indian Industries, Coimbatore, S. Narayanan mentioned that the Indian Army is looking for new weapons and equipments and for replacement of parts. The Army hopes that the industries in Coimbatore might be able to resolve this issue.

The Army also wants the industries to come up with innovative ideas for the low-weight gear soldiers use in extreme weather conditions.

Narayanan added, “I wore a 15.5kg jacket that a soldier in Siachen wears along with a 4.5Kg radio, 4.5kg gun, a 3.5kg helmet and 3.5kg of his gear. That is a lot of weight for a soldier to carry and climb. Reducing the weight of clothing will help the soldiers in increasing their alertness.”