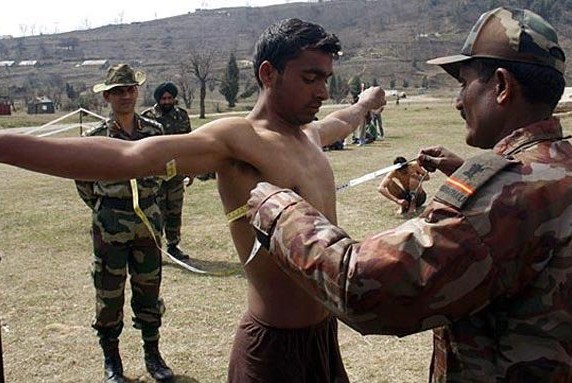 Candidates who are willing to take part in the recruitment rally at Dikki Bandi Stadium should have successfully completed 10th or 12th from a recognized university or educational institute in India. In addition to that, the candidates should also have knowledge on computer applications.

The age limit of the candidates should be between 17½ to 21 years for the post of Soldier GD. However, candidates in the age group of 17½ – 23 years as on the date of the recruitment rally can apply for all the other posts.

The selection of the candidates will be entirely based on physical measurement test, physical fitness test, medical test, and common entrance examination. Army officials have clarified that the applicants who participate in the rally will have to pass a 1.6 km run, strict medical examination, and various physical tests. 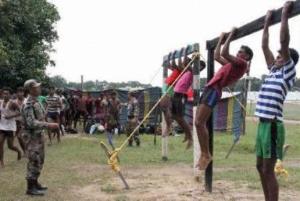