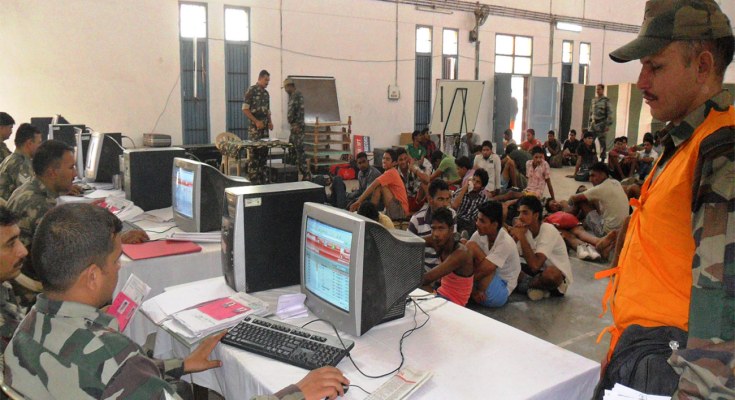 Interested candidates who are planning to apply for the post of Fireman in Indian Army should have initially completed 10th or an equivalent course from a recognized board in the country. In addition to that, these applicants must also be familiar with the maintenance and use of fire extinguishers, fire appliances, pumps, trailers, foam branches, and other equipment. 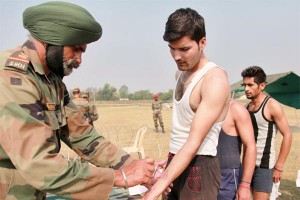 As per the next qualification criterion set by the Indian Army, the candidates must be aware of the elementary principles of fire fighting methods that are employed in combating different types of fire. And, most importantly, they should have also served in a recognized Defence or Civil Fire Brigades as Fireman Grade II for at least three years.

The applications submitted by the candidates will be initially reviewed and the ones who satisfy the qualification requirements will be shortlisted. The selection of applicants to the above-mentioned posts in the Indian Army will be entirely based on their performance in the written test, physical test, practical trade test, and interview.

The interested and eligible candidates who wish to serve the prestigious Indian Army will have to submit their applications on or before October 15, 2017. Applicants submitted after the deadline will not be considered for the recruitment program.