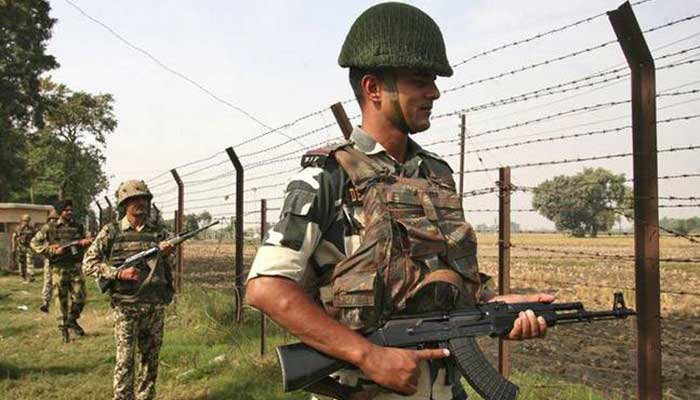 The Indian Army recently released a recruitment notification inviting eligible and interested candidates for the post of Multi Tasking Staff, Book Maker, Cook, Civilian Trade Instructors (CTIs), Typewriter/Computer Mechanic, Storekeeper, LDC, and for a few more other vacancies at HQ MEG Centre, Bangalore. Reports say that there are around 249 vacancies at the center, in the said categories. More details on the HQ MEG & Centre, Bangalore recruitment 2017 are given below.

Candidates, who are in the age group of 18-25 years, are eligible to apply for all the above-mentioned posts. However, it is significant to note that applicants, who produce valid certificates of category/caste, will be eligible for receiving age relaxation.

Candidates, who wish to apply for the Lower Division Clerk in the Indian Army, should have successfully completed 12th or should have an equivalent qualification from any recognized University or educational board in India. In addition to that, the candidate should also have a typing speed of 35 words per minute in English and 30 words per minute in Hindi.

On the other hand, candidates who are planning to apply for the post of Storekeeper in the Indian Army should be a Higher Secondary pass or should have an equivalent qualification from a recognized educational board or University in India.

However, if you want to apply for the post of Typewriter/Computer Mech, then you will only need a matriculation certificate or an equivalent qualification. You can find the qualification details of other posts on the recruitment notification released by the Indian Army. 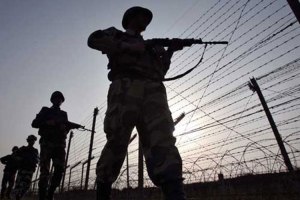 The Indian Army has notified that the deadline to submit the application for the above posts is January 17, 2017. The applications submitted after this deadline will be discarded.