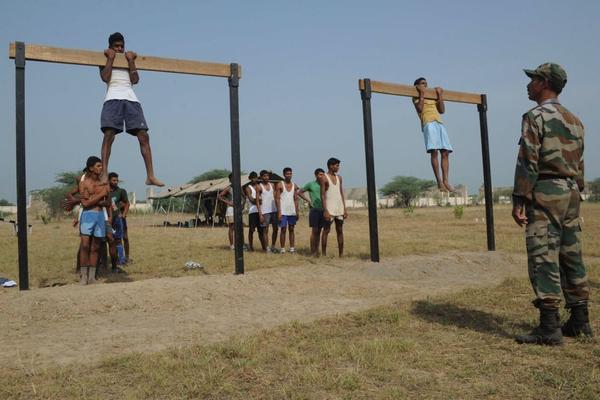 As per the current recruitment procedure, candidates who are selected for the recruitment rally will initially have to undergo a medical and physical evaluation, which is followed by a written exam. The Indian Army is trying to reverse the recruitment procedure, in which, the written examination for the vacancy will be initially conducted at various locations across the country. The candidates who successfully clear the written test will be called for medical and physical evaluation.

According to a senior official of the Indian Army, “Currently, the civil administration spends ₹10-15 lakh on organizing each rally. In addition, there are hidden costs and security and law and order issues. With the new system, disturbance to the local population will be reduced.” 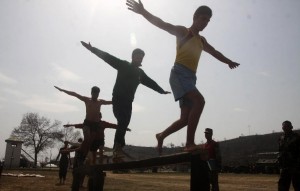 Reports indicate that approximately 25-30 lakh people participate in more than hundred rallies every year, but only 6 percent of them pass the medical tests and appear for the written examination. The Indian Army eventually recruits only 2.5 percent of the total applicants, which means that the Army recruits about 60,000 jawans every year.

“This leaves a very large group of people rejected, who poses massive logistics and security challenges. With the new system, the crowds will be much smaller and easily manageable,” the Army official added. The revoked recruitment procedure will be tested in Jaipur, Chennai, Ambala, and eventually to all other parts of the country.

“Registration will be online and the exam will be computer-based at multiple centers. The online exam, from registration to results, will be outsourced to a private company,” officials said. Reports also say that the Indian Army is planning to recover 50% of the cost from the applicants, while the government will account for the rest 50 percent.