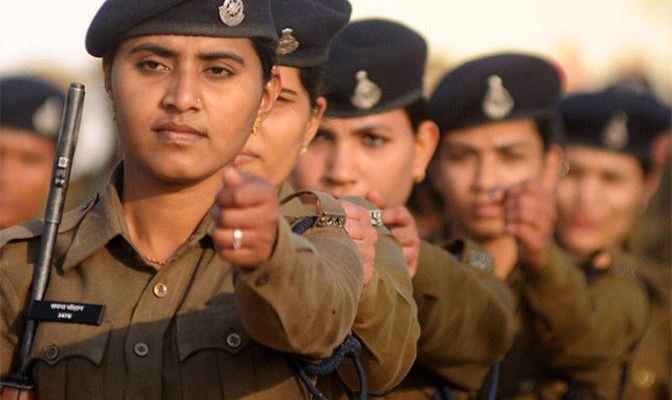 In a recent announcement, the officials from Indian Army confirmed that they would be inducting women candidates in the Military Police Corps. In addition, they also hinted that the Indian Army has accepted a proposal to induct approximately 800 women to join Army. Reports indicate that about 52 women will join Indian Army on a yearly basis.

The recent decision made by Indian Army to induct women candidates into the Military Police Corps proves the wider acceptance of women in the Indian Armed Forces. However, experts suggest that this does not indicate that women will be getting into combat roles as soon as they join Army. 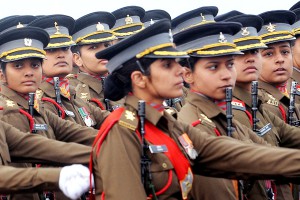 Indian Army’s decision was proclaimed at the Army Chiefs’ Conclave, which is actually a forum of the former Army chiefs of the country. The Army chiefs were told that the ever-increasing need for the investigation of gender-specific crime and allegations calls for the need of introducing women to the Military Police.

Brigadier S. K. Chatterji was asked whether this new move means that women will be finally getting combat rules within the Indian Army. He responded to the query by asserting the fact that the Military Police is quite different from combat. However, he did state that this move means the acceptance of women in the forces is increasing.

Brig. Chatterji said, “Military police is a service. I do not see this affecting directly women getting in combat, specifically where they have not been given entry. But it is an indicator they are now being accepted more widely in the Army. The nature of job in the combat units is so different that other considerations come into play. In case of a woman on frontline being captured, will she be dealt with dignity or not – those are issues that come in.”

On the other hand, Retired Colonel P. N. Khera pointed out the fact that the major duty of Military Police is to maintain law and order and not combat. “It is not really a combat job. Military police is for discipline,” he said. “Like police, they help in maintaining law and order, they do not go to the border. That is one decision government has to take separately. For taking that kind of decision, whether women should be in combat role, one has to really live the Army infantry life.”