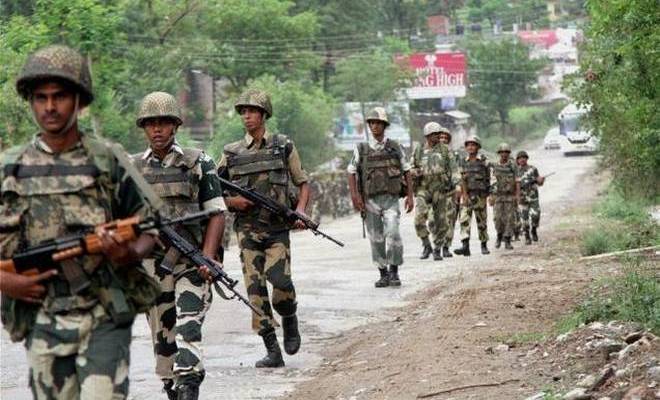 Indian Army Has Made Aadhar Card Mandatory For Recruitment

The Indian Army has made Aadhar cards mandatory for the recruitment of jawans. The cards of the candidates will be verified together with the admit cards when they appear for the physical test. This will start from the Indian Army recruitment rally that is to be take place in Ranchi.

A fifteen-day recruitment rally is to be held at the Army Ground in Morhabadi from October 4 to October 18. The online registration for the same will start from August 5 and will end on September 18, 2017.

ARO Director Colonel S S Parihar said to the media that more and more efforts are being made to increase the number of candidates appearing for the Army recruitment rallies from the rural and Naxal affected parts of the state. “During several rounds of meetings with the State’s Chief Secretary, she has assured us that they will also make efforts to bring more and more people from Left Wing Extremism (LWE) affected districts and will assist candidates in filling up their applications online through special campaigns conducted in those areas,” said Colonel Parihar. 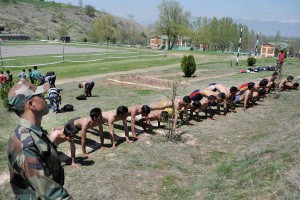 He further said that the Indian Army is expecting more than 90,000 registrations this year when opposed to the 80,000 registrations last year. “As some repair work has to be done in the Football Stadium, the rally will take place in the Army Ground located just beside it,” the ARO Director added. He said that the Army recruitment site will be open for candidate registrations right from early morning on August 5 till September 18 and appealed the candidate to fill up all the details correctly to avoid rejection at the initial verification stage.

“Besides filling up the application correctly, the ST candidates must produce genuine caste certificates on the basis of which they will be claiming exemption in their age and height. They must also have to give details of their Aadhaar Card in the application forms as it has been made compulsory for recruitment in the Army,” Col. Parihar said. “They also will have bring their Aadhaar Cards at the rally which will also be verified there online along with their admit cards. Applicants who have passed their board examination in 2016 will have to bring their original certificates with them while provisional certificates of those who have passed their examination this year will be valid.”

Colonel Parihar also said that those candidates with indecent tattoos on their forearms would be automatically disqualified and will not be allowed to take part in the Army recruitment rally. “Tattoos of religious signs however, are allowed in the Army,” he added.