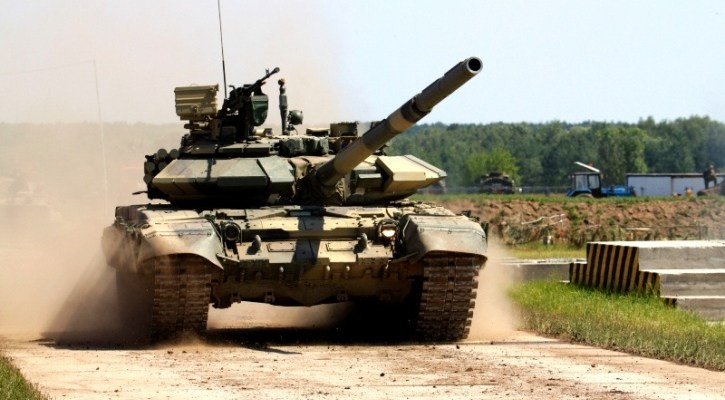 The Department of Defence and Strategic Studies at the Savitribai Phule Pune University (SPPU) was gifted a battalion tank by the Southern Command of the Indian Army as a wartime memorabilia. The Russian T-55 tank that featured in the Indo-Pak Wars of 1965 and 1971 was placed on the premises of the Varsity’s Department of Defence and Strategic Studies in a recent function. The ‘T-55’ tank that belongs to the Soviet-era once scaled the higher altitudes of the Qinghai-Tibet Plateau in China and the Indian Army officials did that to gauge the performance of battalion tank.

“This is one of the most robust and sturdy tanks ever produced in the world. These tanks though do not form part of the main battle tanks of the Indian Army today, but are utilised for bridging and trawling activities with due modifications,” said PM Hariz, Chief Commander Lieutenant General of the Southern Command. The event was organized before the retirement of the Chief Commander from the Indian Army. He has been serving the country for more than three decades. The battalion tank is a symbol of the Chief’s past alliance with Savitribai Phule Pune University. 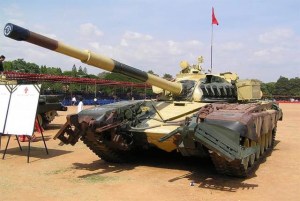 “The defence has also instituted Chhatrapati Shivaji Policy Chair and senior official from the army is appointed to the chair for two years,” said Professor of Defence and Strategic Studies, Dr. Vijay Khare speaking on behalf of the SSPU. The Professor also said that General BC Joshi Memorial Lecture is arranged each year by the Indian Army alongside the Department of Defence and Strategic Studies.

The news follows the announcement from the Ministry of Defence regarding plans to commission and construct 1770 “Future Ready Combat Vehicles” for replacing the age-old T-72 battalion tanks in the Territorial Army and requests for army tanks in the premises of Jawaharlal Nehru University.

JNU’s Vice-Chancellor Jagadesh Kumar said that he “Would like to request VK Singh Ji to help us procure an army tank so that we can put it on display in the university. Presence of an army tank will constantly remind students of great sacrifice and valor of Indian Army and Defence forces.” Vijay Kumar Singh was an Ex-Army chief and the present Minister of State for External Affairs.