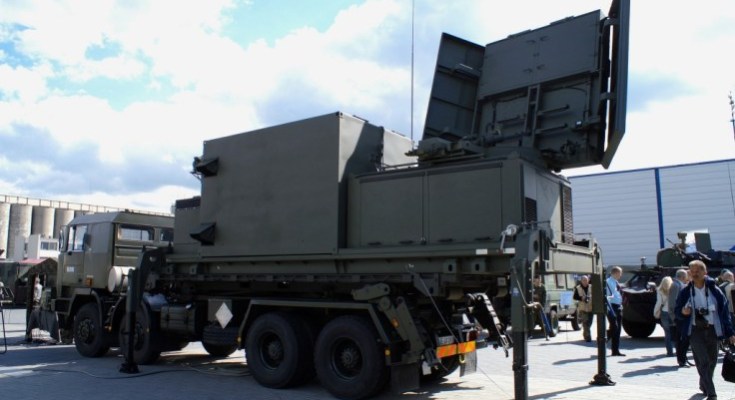 The Indian Army was recently handed over the weapon locating radar system christened Swati by the Defence Research and Development Organization (DRDO). The move came amidst the increasing flurry of artillery attacks from the neighboring country on the border regions. The Defense Minister Manohar Parrikar has stated that the deployment of this groundbreaking radar system will reduce the rate of artillery fire from across the border.

Four of these radars have already been deployed as a trial measure along the Line of Control. The effectiveness and reliability of these systems have enabled a reduction of artillery fire from the Pakistani side. A defense source stated that, “The radars have been on the LoC for two months now for trials. Artillery fire has gone down.” The Army has placed an order of 30 such radars for deploying at various strategic positions vulnerable to artillery fire.

The Swati weapon locating radar was developed under the Electronic and Radar Development Establishment of the DRDO. These systems provide the ability to pinpoint the location of enemy artillery fire including shells, mortars, and rockets accurately. The radar has a range of 50 kilometers, which will bring all the artillery guns used around under the coverage of the system. The artillery gun attached to it can also be guided in firing at the precise location of the enemy sources. 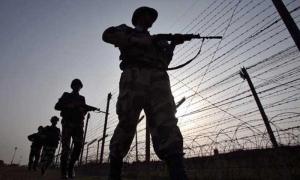 The Defense Minister also highlighted about the effectiveness of the new system while addressing the event of handing over the radar to the Army. “Swati could be a great equipment to ensure adversaries do not use artillery fire,” Defense Minister Parrikar said. “If the LoC is devoid of any artillery fire in the near future, you can be sure Swati radar has gone there.”

He also stressed the DRDO in developing a system based on an active array since the current one uses a passive array. “The passive array radar can then be exported, after the Army gets enough numbers,” the Defense Minister said. Army Chief General Bipin Rawat has stated that the system a true success. He stated that, “It is being used extensively along the LoC by us.”