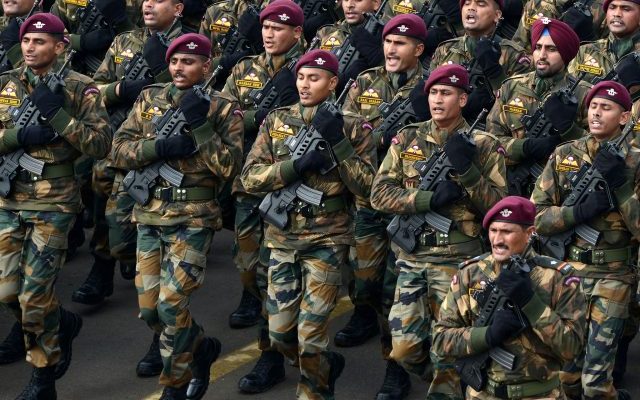 The Indian Army’s plans for modernizing its infantry got a major push ahead as it finalized the deal to procure a huge collection of lightweight machine guns, assault rifles, and battle carbines. Purchased at a cost of ₹40,000 crores, this new will replace a majority of the aging and obsolete weapons currently used by the Army. Recently, the Indian Army finalized the purchase of about 7 lakh rifles, 44,000 light machine guns (LMGs), and 44,600 carbines with the approval of the Defense Ministry.

It is to be noted that the Army was pushing for more reforms in modernizing its existing weapon systems mainly due to the growing security threats posed by the neighboring countries of China and Pakistan. The government had also pushed the Defense Research and Development Organization (DRDO) to speed up it the development of LMGs and small arms. 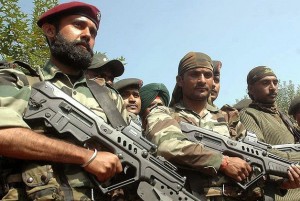 This need for modernization was also addressed in the Army Commanders conference conducted recently. In the meet, they discussed the importance of modernization of the Army to deal with the growing security threat that the country now faces. Defense Minister Nirmala Sitharaman stated during the conference that the modernization of the Indian Army is the key priority of the government and promised to address all the shortage in order to bolster its combat capability.

According to sources, the Request for Information (RFI) for procuring LMGs will be issued in the coming days. Last year, the Indian Army issued an RFI that got an initial response from 20 manufacturing companies. Besides that, the Army has also confirmed the specifications for the development of a new 7.62 mm assault rifle. The approval for this procurement is expected to be issued by the Defence Acquisition Council (DAC) soon.

The push for modernizing its weapons and ammunition will help the Indian Army to bolster its firepower, and thus, deal effectively with any kind of external and internal threats. A senior official stated, “The General Service Quality Requirements (GSQR) for the new assault rifle has been finalized. The procurement plan will soon be placed before the DAC for approval.”

The total cost of procuring the LMGs, assault rifles and carbines is expected to go beyond rupees 40,000 crores. The Defense Secretary has also scheduled a meeting this week to carry out discussions as the DRDO has missed several deadlines to finalize the LMG acquisition.

Currently, there were numerous delays in the procurement of assault rifles due to the failure of the Army to confirm the necessary specifications. It now requires about 7 lakh 7.62 x 51 mm assault rifles in order to fully replace the INSAS rifles used by the Army soldiers.