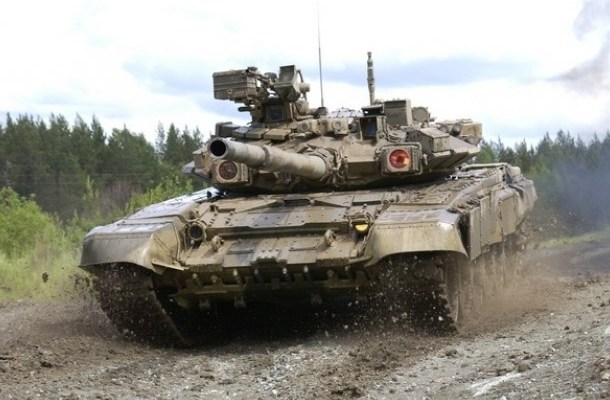 Some would have said that the Indian Armed Forces is night blind earlier, but not today! Now it has become a thing of the past. Indian Army has started a process to equip their main battle tank T-90 with high tech night vision equipment.

The Indian Armed Forces is planning to procure 1,400 un-cooled thermal imager-based driver’s night sight (DNS). The night sight can be fused with the T-90 tank to offer night vision to the driver. Besides that, the Indian Army is also planning to replace the existing Image Intensifier Sights and devices that are used in the T-90 tanks in the coming years.

“The proposed DNS will be a form-fit replacement for the existing Image Intensifier Sights currently used in T-90 tanks. It should facilitate driving during pitch-dark nights with no ambient light,” reads the proposal document. “The T-90 tank driver should be able to clearly view the area in-front with adequate depth perception while driving over undulating terrain with the help of an un-cooled thermal imaging sight.”

“At present there is no Indian company which has the potential of manufacturing even in collaboration a DNS of the type that the Indian Army wishes to purchase,” defense analyst Brigadier Rahul Bhonsle said. “While Defence of Research and Development Organization has developed an un-cooled DNS it is not clear if the technology has been shared with any Indian company.” 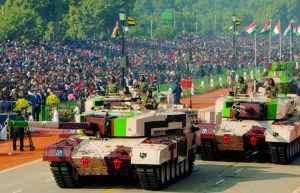 However, DRDO has developed un-cooled thermal imagers that make use of DNS technology for tanks of field of view 45ᵒx34ᵒ and range up to 150 meters. “This will considerably improve the night fighting capability by providing the ability to maneuver on the battle field under pitch dark conditions,” Bhonsle added.

In the month of November, the Indian Defense Acquisition Council (DAC), which is headed by Defense Minister Manohar Parrikar, cleared a proposal to get 464 T-90 tanks from Russia. This proposal costs about 2.1 billion dollars. Reports say that there are about 2,500 T-72 tanks that serve Indian Army and these tanks need to be replaced by 2020.

The delay in the development of the indigenous battle tank, which is named Arjun MK II, has made Indian Army much dependent on T-90s. India is planning to introduce 1,600 T-90 tanks by the end of 2020. These tanks are to be deployed in the western front that borders Pakistan.