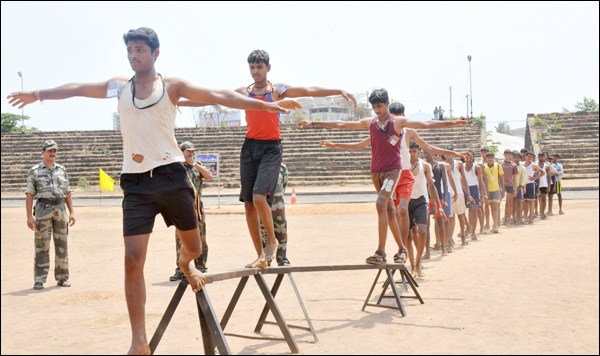 “The Army has decided to reduce the minimum height requirement by 3 cm for natives of the western Himalayan region,” an Indian Army source stated. “The order will be implemented from October 1. The concession has been made on the demands of people from hilly areas who claimed that they were unable to join the Army because of their height.” The new height requirements have also been ordered for the Garwhal Rifles a prominent infantry regiment of the Indian Army. 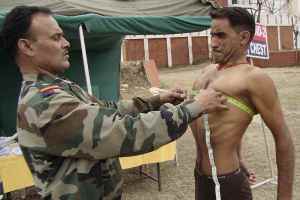 According to an Army official from the regimental center in Lansdowne, the center had already issued such a notification related to the easing of height requirements. He said, “We received the order about relaxation of height restrictions this week and will implement the new guidelines from October.” Reports say that the idea of easing the height regulations was implied previously by the then Defense Minister Manohar Parrikar during a visit to Dehradun.

Parrikar had stated that the new height relaxations would be implemented in the Indian Army recruitment based on the priority, which has also got support from the Army Chief Gen. Bipin Rawat. Moreover, there has also been a consistent demand for height relaxation for applicants wishing to join Army by several local politicians and MPs.