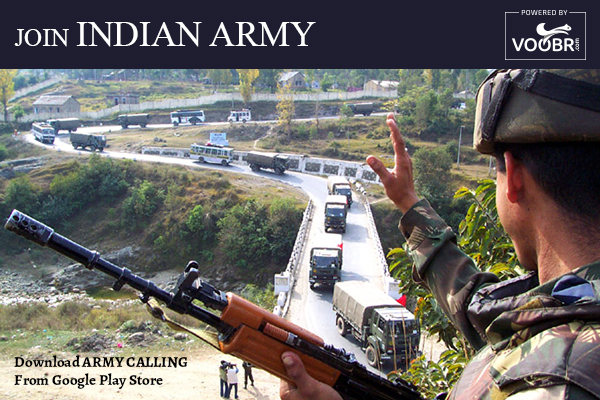 The Corps of Engineers is one of the oldest arms of the Indian Army dating back to 1780 when the two regular pioneer companies were raised in the Madras Presidency Army.

The Corps of Engineers consists of three major constituents namely Combat Engineers, MES and Border Roads. The Corps also provides officers to the Military Survey and Defence Research & Development Organization. During the war, Combat Engineers provide mobility to own forces by constructing bridges, tracks and helipads; on the other hand the Corps denies the same to the enemy by creating obstacles such as laying mine-fields and demolition of bridges.