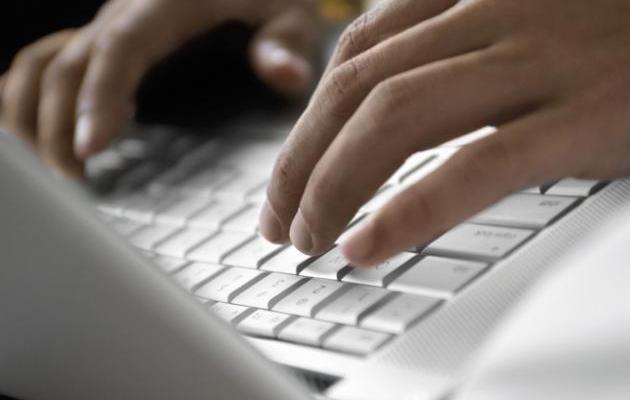 The growing cyber attacks have left many of the critical defense establishments vulnerable. To tackle this, the Indian Army has begun testing its indigenously developed BOSS (Bharat Operating System Solutions). This will aid in effectively safeguarding its major communication and information networks from key cyber threats like hacking and espionage. The development of this new system comes ahead of the Prime Minister Narendra Modi’s bid to enhance the cyber security of the nation.

The Prime Minister in his address to the senior commanders of the three wings has stressed the importance of safeguarding against the growing threats in the cyber domain. The army’s Northern Command, based in the critical areas of Jammu and Kashmir has commenced evaluating BOSS for military requirements. Statements from government sources said, “The Northern Command has been evaluating the BOSS at its headquarters as an option for replacing the foreign solutions to provide more security to the critical security-related information of the forces deployed there”.

The sources further stated that “The software, developed by CDAC Chennai, is being customized for meeting the requirements of the military and during the evaluation last week, it was moving ahead satisfactorily.” BOSS is a major initiative undertaken for improving cyber security. Its deployment into the Indian Army is highly relevant in these times when the cyber domain has remained an alternative way of attacking a country’s defense and other major establishments. 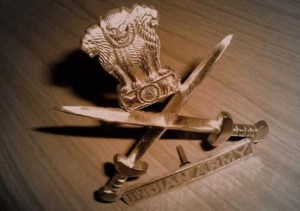 Sources from the army have stressed the importance of using such cyber security measures. They stated that it is highly critical to protection the vital information contained in the security domain. The Indian Army currently uses foreign-made software, which according to the sources are unreliable amidst fears of them being used by their host countries for cyber espionage.

In addition, security equipments made by foreign manufacturers comprise the majority that is in use by the army and other public sector agencies. The Indian Air Force has recently issued an advisory barring the usage of phones made by a prominent telecom manufacturer.

Officials from the Corps of Signals stated that indigenously manufacturing critical information and communication technology infrastructure would provide increasing opportunities for ‘Make in India’ products. Moreover, India is also building up the proposals for a tri-service cyber squad for tackling cyber security issues that uses both defensive and offensive means.