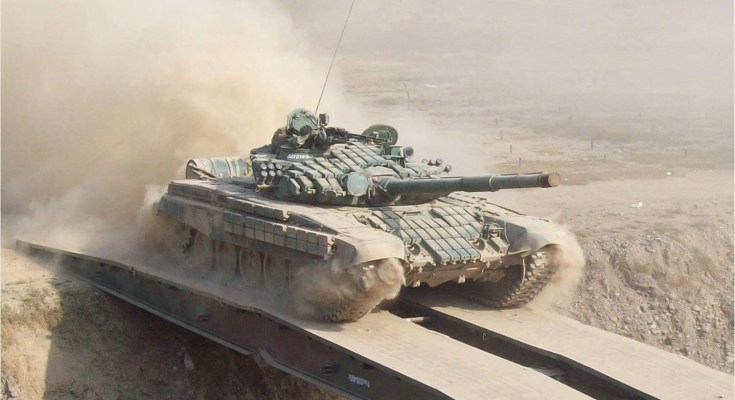 The path of modernization set out by the Indian Army took a new turn with its latest proposal of using camouflage systems in its armored vehicles. Deploying this system across its fleet of tanks and Armored Personal Vehicles (APVs) can make them virtually invisible to all kinds of sensors.

The Army has laid down this proposal of camouflage systems in a recently released report, according to which, equipping such systems can render the vehicles invisible across all range of modern detection sensors that uses heat and radar signatures to locate and track down tanks and other armored vehicles. The report further states the importance of having camouflage systems in its defense systems.

“The sensors are fitted right from satellites, aircrafts, helicopters, UAVs in the third dimension to the ground-based long-range surveillance equipment operating continuously during day and night. Thus, camouflage now is a necessity for survivability of the force right from the time it moves out of its permanent locations to the time it prosecutes its might on the enemy,” the report says. 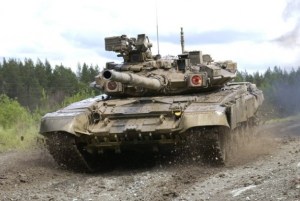 To compile a list of its necessary upgrades and procurements, the Indian Army has released the “Compendium of Problem Statements, Volume II” last month. It addresses 28 new problem statements and is released to make aware the academia and industry regarding its numerous requirements like Army recruitment. In addition, the report also encourages the bringing up of innovative and indigenous solutions for the various requirements of the Army.

Currently, the Army’s entire range of armored vehicles uses traditional camouflaging methods like paints and multispectral camouflage nets. These methods are old-fashioned and are even less effective in providing the necessary camouflage, which is required in any future conflict situations. To surpass this deficiency, the Indian Army has urged industries to come forward with innovative solutions that involve active methods like electronic camouflage systems. This will help in blending the vehicle well with the surrounding and changing environment.

According to former Additional Director of Military Operations, Maj. Gen. Rajiv Narayanan, “That’s the way ahead. It generates artificial signature around it. It can deceive the enemy. We cannot wish it away. You need futuristic technology for Indian industry and academia. This kind of projects will improve the thinking of academia. As researchers come to DRDO from academia it will also benefit.”

Furthermore, the Army has also suggested the development of “Quantum Stealth” a highly advanced camouflaging technology that is being developed by a Canadian company for using in its armored vehicles.