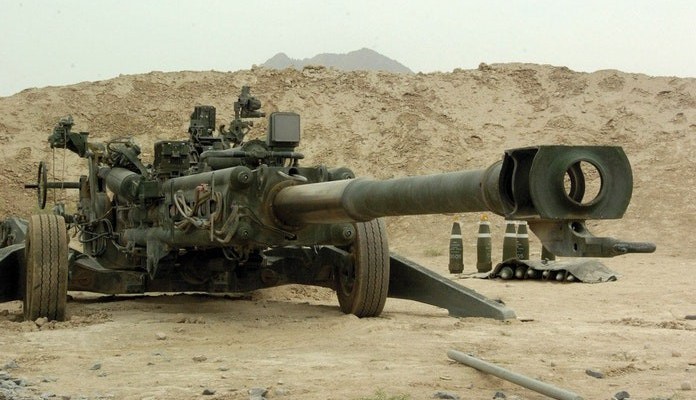 The Indian Army has commenced the field trials of the M777 ultra light howitzers at the Pokhran range in Rajasthan. The guns were previously acquired from the major technology-based defense manufacturer, BAE Systems Inc. stationed at the United States. The commencement of the trials was carried out under the guidance of the engineers from BAE Systems and a team of American members. The addition of the M777 howitzers will make up a considerable enhancement to the existing arsenal of the army.

The M777 is a 155 mm 39 caliber towed gun that can be deployed in the land, sea, and air. The howitzer has 24.7 kilometers of unassisted range and more than 30 kilometers of assisted range. Moreover, the Army is well equipped with the necessary vehicles such as the newly acquired Chinook helicopter that can effortlessly carry the guns to any location. The artillery unit of the Indian Army has aided in the development of the firing table and operating the gun. 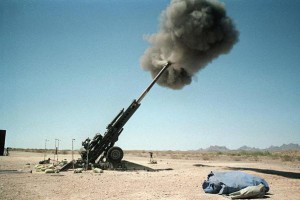 The Army will deploy the howitzer guns along the Indo-China border and manned by the newly formed mountain strike corps from West Bengal. The acquisition has earned much importance since it was the first after the Bofors Scandal that took place in the 1980s. The M777 howitzer has been specifically designed for firing Indian ammunition and operating in the various conditions that are prevalent in India.

The central government in its Foreign Military Sales (FMS) program did the securing of the deal in the previous year with the US government for ₹ 4700 crores. The FMS program is designed to eliminate any possible chances of scams in the transactions. Currently, the Army has placed an order for about 145 guns, out of which two howitzers arrived in India last month. BAE Systems will supply 25 ready to use M777 howitzers in the next two years.

Under the ‘Make in India’ initiative, BAE Systems has collaborated with Mahindra Defence for assembling the remaining 120 guns in its plant located in Faridabad, Haryana. The Indian Army has also considered beginning further trials using different types of ammunition for about 3 months. By next year, three more guns will be inducted into the Army, and an additional five guns will be inducted into the Army every month from 2019 to 2021.