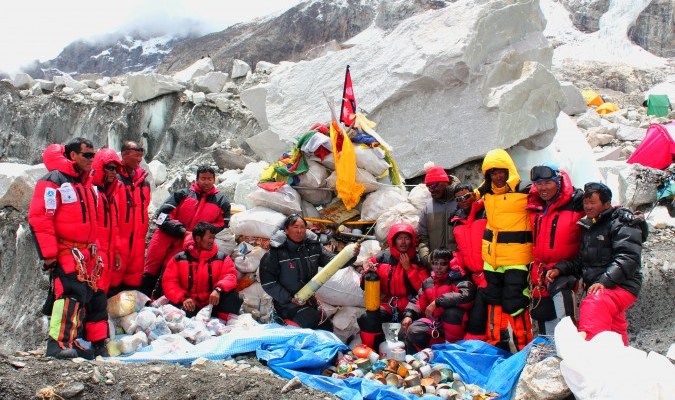 The cleanliness campaigns initiated by the current government like ‘Swatchhta’ and ‘Swachh Bharat Abhiyan’ have been highly successful with many the institutions taking part in it. The Indian Army too has stepped up with numerous efforts in order to minimize the waste generated and keeping the surrounding clean.

Indian Army has maintained its commitment to environmental conservation and cleanliness for long, particularly in the outposts that it operates in remote and hilly areas. As a part of the ‘Swachh Bharat’ campaign, the Army has intensified its efforts by running cleanliness drives and adopting newer practices aimed at lessening the discarding of wastes.

For its remote outposts, the Army has included cleaning the non-biodegradable wastes and maintaining cleanliness during expeditions to these areas. The conservation drive adopted is in numerous ways that include serving the Army personnel, ex-serviceman, and in carrying out initiatives in and around its cantonments. 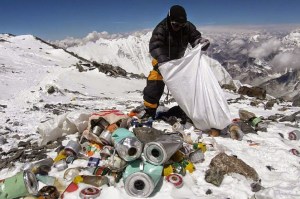 Cleanliness and hygiene is a discipline that is highly ensured right from the Indian Army recruitment programs to its training and deployment period. Besides, the families and children of the Army personnel and those living nearby also join in these cleanliness drives initiated by the Army.

Some of the activities include awareness regarding sanitation, tree plantation, and maintaining hygiene. Due to this, the cantonments have become the cleanest places due to the strict hygiene practices and drives carried out on a regular basis. The schools run by Indian Army also place emphasis on the maintaining of cleanliness and hygiene among the students.

The cantonments located in areas such as Delhi, Kolkata, Lucknow, Ambala, and Pathankot has been identified as the cleanest in the country. In addition to its regular cleanliness campaigns, the Indian Army have also made numerous efforts to clean up the places where they are deployed ranging from high-altitude mountainous terrains to the deserts.

The success of the campaigns such as the government-run ‘Swachh Bharat’ has prompted the Army to give in its contribution to serve the community. Besides, the Army has also created awareness and to educate the local population. During patrols in high-altitude regions such as Himachal Pradesh, Arunachal Pradesh, Sikkim, and the border regions along Tibet and China, the Indian Army has cleaned the areas ensuring no wastes are left behind.

The role played by the Army is huge in maintaining cleanliness across the nation. Its adoption of the ‘Swachh Bharat’ campaign and carrying it out strictly will serve as a positive influence for communities and its institutions to maintain such cleanliness practices.