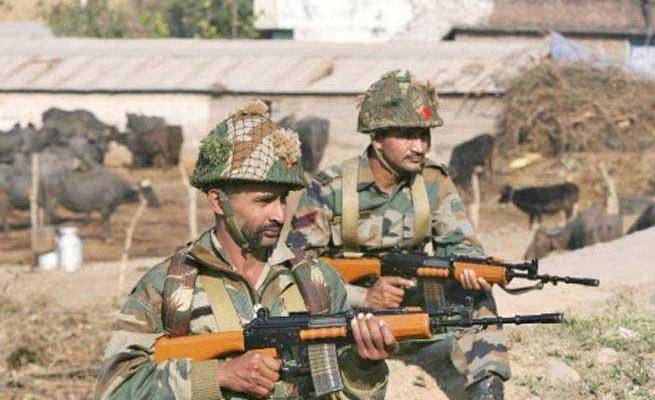 Reports from several sources indicate that the Indian Army is currently conducting an investigation on the recent question paper leak, which put Indian Army’s recruitment on hold.

The law enforcement authorities identified the rackets that were responsible for the leak of question papers after they conducted midnight raids at several hotels across the states of Goa and Maharashtra. The officials discovered several candidates who were in possession of the leaked question papers during the raid.

The officials reported that some of the aspirants were writing the answers down on paper while others were simply mugging up the answers to the questions. Reports also indicate that over 350 candidates were rounded up by the police for questioning.

It is reported that approximately 21 persons were arrested by the police for facilitating the distribution of the leaked question paper to the applicants. According to police sources, the question papers that were seized during the midnight raids were identical to the ones, which were distributed to aspirants during the recruitment examination.

The tests that to be conducted at Kirkee, Panaji, Ahmedabad, Ahmednagar, Nagpur, and Kamptee were immediately called off by the Army recruitment officials after the racket was busted. However, the tests in other centers were held as scheduled, because it was too late to ascertain whether the applicants in other states also had access to the question papers or not. 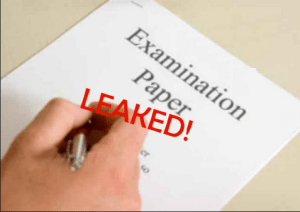 Sources also claim that the Indian Army recruitment board has decided to halt all the procedures that pertain to its recruitment drive. In addition to that, the recruitment board is also conducting an investigation to enquire whether any of the insiders, who had access to the question papers, were involved in the racket or not. Officials also said that the results of the test might be called off, if necessary.