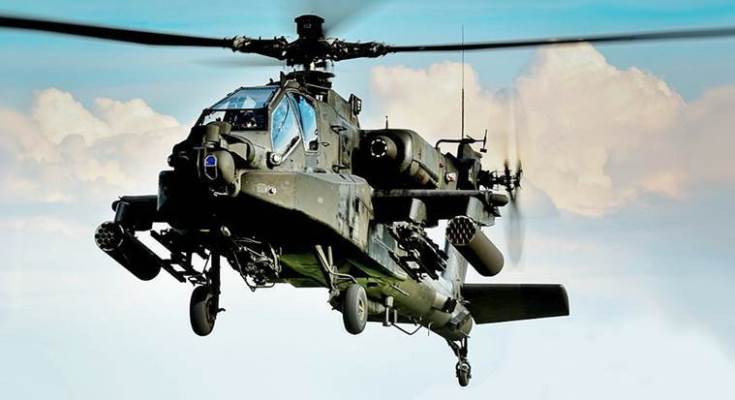 It was the Apache attack helicopters that fired the first shots in the Operation Desert Storm, the US-led military campaign against Iraq after the invasion of Kuwait in 1990. These helicopters had taken off from the US base in Saudi Arabia and destroyed all the early warning radar installations in Iraq thereby clearing the way for the US fighter jets to move undetected and conduct the bombing. 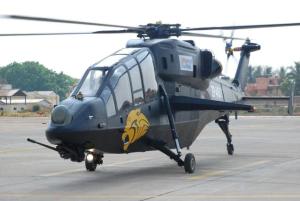