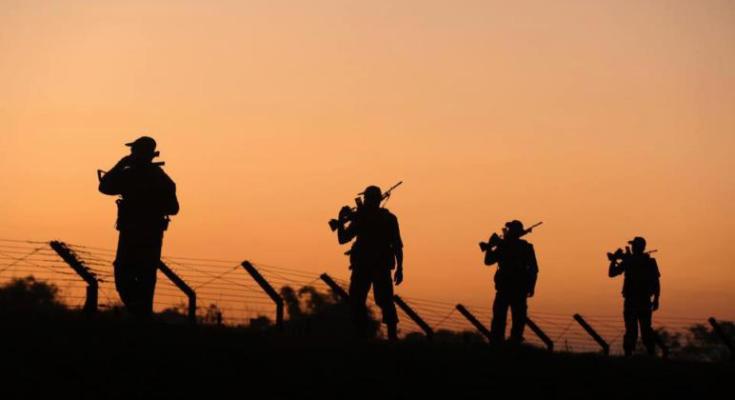 The Indian Army has recently sought compensation for the thousands of acres of defence land encroached by the state governments. The compensation would be helpful for them to develop the infrastructure and do some modernization worth one lakh crore within a period of 5 years.

According to some reports, the Army wrote to the Defence Ministry asking for money in return for the land encroached. The letter stated that for public utilities 1550.20 acres of land was transferred to the state governments, 1219.98 acres were encroached, and in addition, the state governments demanded 747 acres more. However, state governments were unable to return equal value for the land. The Indian Army has also proposed the government for paying money for the ₹5000 crore worth Married Accommodation Project (MAP) and an amount of ₹15,000 crore to buy modern equipment.

Approximately, there is a need of two lakh dwellings for the Indian Armed Forces in order to cope up with the shortage of accommodation. Of the two lakh dwellings, 176,000 are meant for the Indian Army alone. A defence estate official said that, “This issue has come up from time to time but as state governments are unable to provide equal value land.” It is anticipated that in such cases, the money will go to the Consolidated Fund of India (CFI), which will further be given directly to the army and made non-lapsable. 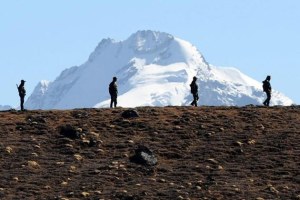 The suggestion to give the required money in return for the land is in a financial crunch making hurdles in the modernization plans. The Indian Armed Forces have a shortage of assault rifles and small arms too. Though the Army highly demanded small arms that are critical for troops for boosting the firepower in terror operations, the Defence Ministry gave them just 93,895 carbines and 72,400 assault rifles as the first step. While the Indian Army needs eight lakh arms to meet the needs.

Keeping in mind the cost constraints, about 2.5 lakh rifles of the total 8 lakh must be bought from abroad. However, the Defence Minister of India, Nirmala Sitharaman, rejected the point that the Indian Armed Forces are having ammunitions shortage because of financial crunch. Contrastingly, the recently retired Army Vice Chief, Sarath Chand, told the Parliamentary Standing Committee that the 2018-19 budget allocation has “dashed hopes” of the Indian Army. He also added that the Army’s 68% equipment is very old, and out of the remaining “modern” ammunition, only 8% is in high-tech category.