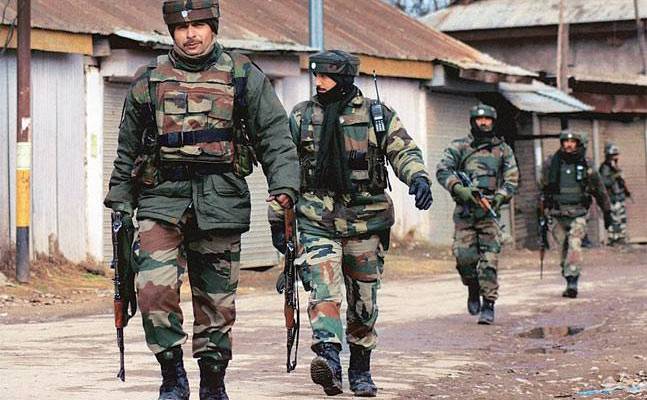 Indian Army‘s welfare and development initiative, Operation Sadbhavana has tied up with Tata Motors to train the youths of Kashmir as vehicle service technician. The training is scheduled at the Tata Motors facility at Ropar, Punjab. This training includes a thirteen weeks course; 29 youngsters from Kashmir have already been selected for the course.

The course was flagged off at Udhampur by Lt. Gen. D.S. Hooda, Army Commander of the elite Northern Command of the Army. Sanjeev Garg, Vice President and Global Head for Tata Motors Limited, was also present in the ceremony. Garg advised the trainees to take full advantage of the opportunity and to take this as a springboard to secure jobs or start their own garages.

Garg said that the idea of this program is to set quality standards in skill development and help increase the employment chances for Kashmiri youth. Operation Sadbhavana was introduced by Indian Army decades ago, and the objective of the program was to decrease the suffering of people who are devastated by war. The program also aims to help civil administration to remake the socio-economic infrastructure of Kashmir that is destroyed by terrorism. 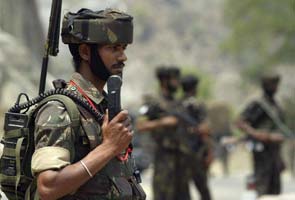 “Education and vocational training have been pivotal in Operation Sadbhavna. Army Goodwill Schools are flagship projects under this initiative as are Vocational Training Centres and Youth Employment Guidance Nodes,” says Jasbir Sarai, a columnist and social activist who is interested in Kashmir affairs.

Indian Army has been much consistent in its initiatives under Operation Sadbhavana. Recent efforts have been in the direction for collaboration with specialists. This is to ensure a higher degree of expertise and professionalism in the programs. Fifteen students from Kashmir, who were trained under the Super 30 program, sponsored by Operation Sadbhavana, were able to clear the JEE exams for the year 2016. This initiative was launched in 2014 and was based on the Super 30 model in Bihar.

Tata motors also said that they would be offering jobs to these youth in their authorized dealerships, based on the performance in the training period.