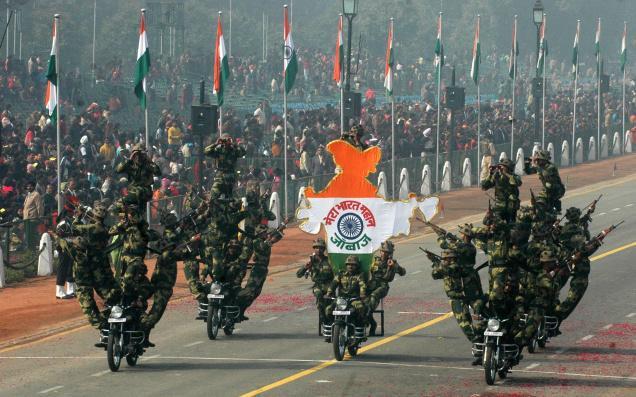 The Indian Army also conducted an exhibition of military weapons to instill patriotic feelings among students attending the counseling event. Students also got a chance to clear their doubts about the working of these weapons from Indian Army personnel.

Supon Chakma, who is the General Secretary of APCSU, delivered a speech on the importance of education. “Students of today are the future of tomorrow as catalyst or agent of social change and to render services to community and nation as a whole,” he said. 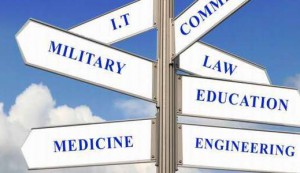 Supon also briefed on the different career prospects in legal studies and shared his views and experiences on the challenges that he faced in his life. He also urged the students to make complete use of modern technology like internet.

Mahendra Chakma, who is the President of Right Cause Society, delivered a speech on the importance of planning in order to achieve life goals. He also added that the plans should be followed with dedication, determination, discipline and honesty.

Kaniska Chakma, who is the principal of Mahabodhi School, stressed on the importance of having good health and education. “We should focus on different factors like learning, cultural diversity, respecting elders and teachers,” he said.

Other speakers explained on school dropouts and the various reasons behind the issue. All the APCSU office bearers thanked the Indian Army for participating in the career counseling program.

TAGIndian Army Join Army
Previous PostArmy Calling Salutes Gen. Dalbir Singh For His Service As The Chief Of Army Staff Next PostIIT-GN Named As The Research Hub Of Indian Army