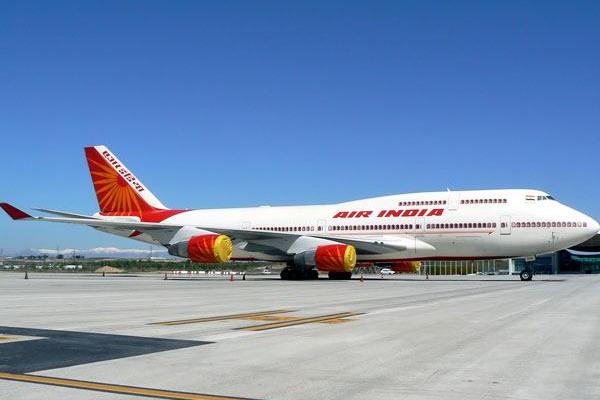 Air India and Indian Army have decided to join hands to develop the only civil airport of Kumaon region at Pantagar in Udham Singh Nagar district of Uttarakhand.

The airport has been long ignored by the governments until now. Various Chief Ministers, who have previously ruled the state, had announced to upgrade the airport, but no necessary measures were taken for the same. Even the expansion plans for the airport went underway for many years, but the plans are still on paper. No work has been done in reality to expand the airport.

A. P. Vajpayee, who is the Sub Divisional Magistrate of Pantnagar, said that officials from Air India conducted a survey and have sought an additional 571 acres of land for the expansion.

Airport administration has acquired a part of Sanjay Colony in Pantnagar for expansion purposes. However, the lands near seed-dispersal centre at Haldi and Terai Development Corporation (TDC), which is owned by the forest department and GB Pant University, could not be acquired by the authorities.

“We have got in touch with the union government in this regard and once the land is transferred to airport authority, upgradation work will commence,” Vajpayee said. Airport director N. Subramanian told that Air India authorities have sent the proposal for the DVOR equipment to the Civil Aviation Ministry. 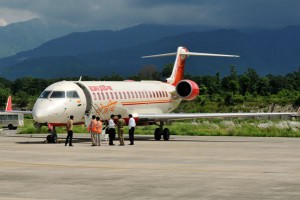 A Doppler Very high frequency Omni directional Radio range (DVOR) device is used to deal with low visibility issues. “Landing an aircraft will be relatively easier once the proposal is sanctioned,” Subramanian said.

The development of the airport would be much beneficial for the Indian Army. Army can track down the international borders with Nepal and China from this airport.

“Army can run Umanned Aerial Vehilce (UAV) from the airport to monitor the activities at the border of neighboring countries,” an airport official said. This is why Indian Army has joined hands with Air India to expand and upgrade Pantnagar airport.

Besides that, Air India is facing constant losses due to unavailability of facilities in the airport. It is hoped that the situations will change after upgrading of the airport.