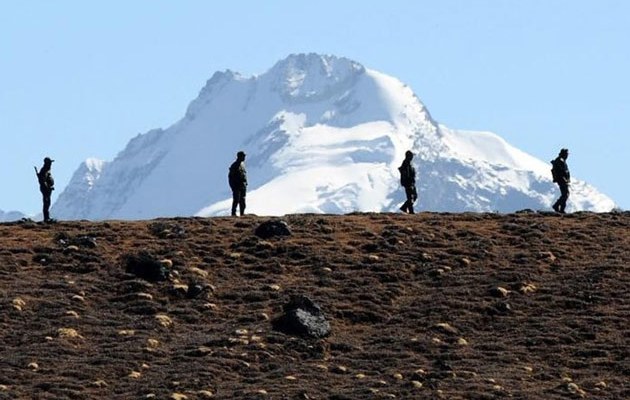 The Indian Army has made strategic moves in strengthening its position in the Doka La border areas with Sikkim by assembling more troops. The move comes amidst of the escalating conflict scenario and standoff by Chinese troops in the area. According to sources, the People’s Liberation Army (PLA) has destroyed two of the bunkers operated by the Indian Army in Sikkim. This has prompted the Army to amass its personnel and equipment in the areas in a non-combative mode for effectively fortifying from a possible Chinese incursion. The latest standoff between the two armies has been the longest since 1962.

The defense tactic adopted by the Indian Army is in response to the previous maneuvers initiated by the PLA that sought to remove military bunkers at Lalten, Doka La. The Indian Army has used these bunkers as a backup and fortifying measure for securing the areas near the Bhutan-China border.

On June 8, Chinese bulldozers destroyed two bunkers in the region, claiming sovereignty in the region of Bhutan and India. The ensuing scuffle between the two forces has resulted in minor injuries on both sides. This has resulted in the PLA to gather its troops from the 141 division in the areas bordering Sikkim. 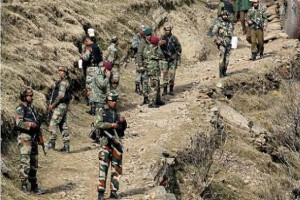 The Chinese army has consistently demanded the Indian army to quit all its operation in the region and withdraw from the Lalten area in Doka La. Besides that, the standoff has also affected the pilgrim conveying for the annual Kailash Manasarovar Yathra into Tibet as China has repeatedly denied access to the pilgrims. Previously, the Chinese side also attempted in exerting dominance in the Doka La region.

China is increasingly becoming more hostile toward all its neighbors such as Vietnam, Taiwan, and Japan besides India. It is claiming excessive sovereignty in the regions around Tibet for making a geographical advantage of the region in containing the movements of the neighboring countries. Besides, the Chinese government is also using diplomatic means to pressurize India to withdraw the armed forces from the Sikkim region. The Indian Army has maintained strict morale and strategy in protecting its borders.

Their well-coordinated efforts have made possible the protection of the crucial 3488 km border region bordering China, which ranges from Jammu & Kashmir to Arunachal Pradesh. The Defense Minister Arun Jaitley has stated the country’s stand on the issue with China. He stated, “If they are trying to remind us, the situation in 1962 was different and the India of 2017 is different.”