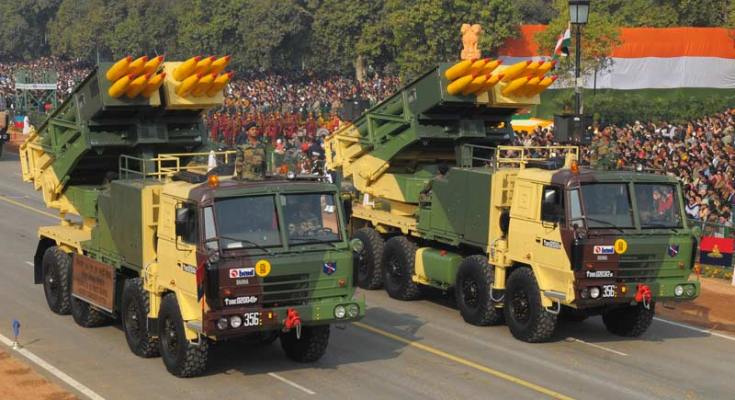 India’s first Heritage Military Transport Park was recently opened at the Army Service Corps (ASC) Centre and College, Bangalore. Lieutenant General SPS Katewa, Commandant of the ASC Centre and College, spoke to the reporters after the inauguration ceremony and said, “This is a tribute to the valiant services provided by the unflinching mechanical warriors of the Indian Army’s mechanical transport fleet.”

The recently inaugurated heritage park is Lt. Gen. Katewa’s brainchild, and this initiative is meant to exhibit, document, and educate the upcoming generations about the contributions made by mechanical transport fleet to the Indian Armed Forces.

The Indian Arms displayed five vintage vehicles, Jonga, Jeep, 1 Ton, Nissan Vehicles, and Shakthiman at the inaugural event. These vehicles served the Indian Army in all terrains and operational circumstances since the country become independent. However, these vehicles are not suitable for use currently.

Lt. Gen. Katewa is planning to bring more vehicles to the recently inaugurated heritage park. He said, “It’s the first heritage military transport park in the country. We are now trying to get more types of decommissioned vehicles from various army bases across the country. All the five vintage vehicles in the park were restored and refurbished at Delhi and later transported to Bengaluru.” 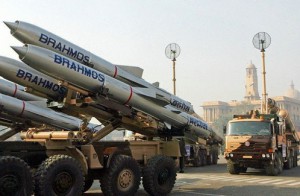 There is a separate facility for Animal Transport Memorial in the Indian Army Service Corps Centre. “We have created a monument as a mark of tribute to our silent servers – mules and horses, who have shown onerous responsibility despite innumerable constraints and unfavourable conditions,” Lt. Gen. Katewa said. Officials said that a sculptor, Tejinder Singh Bauni, designed the Animal Transport Memorial, and added that he was a specialist in fibreglass with iron reinforcements.

A release from ASC said, “An imposing 20-feet high and 71-feet long, it stands tall in its pristine environs. The three soldiers of nine feet and five mules of seven and a half feet are placed on a pedestal of rock, cement and concrete. These colossal figures evoke feelings of pride for the muleteers and brave animals and are a constant and poignant reminder of their indelible mark on the pages of our checkered history.”

“Two relief sculptures on either side of the pedestal depict the evolution of this facet of ASC. Immaculately designed, elegant landscaping and neatly laid out pathways lined with blooms in vibrant hues, lend grace to the solemn memorial,” ASC release added.