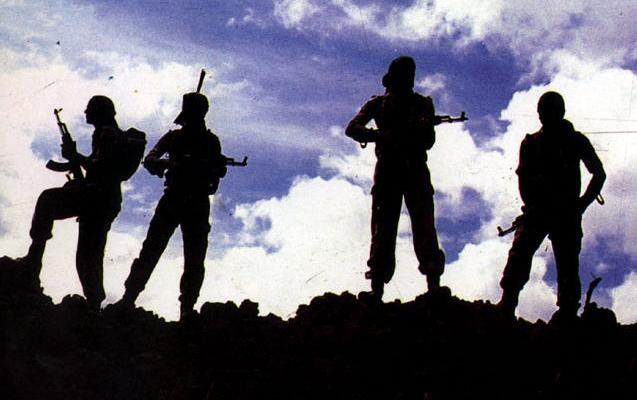 Being the largest land-based branch of the Indian Armed Forces, Indian Army is one of the biggest job providers in India. There are numerous career opportunities available in the Indian Army for the year 2016. The opportunities are open for both male and female Indian nationals (married and unmarried). The jobs are invited for various schemes of Course under the basis two types of commissions; permanent commission and short service commission.

If you are selected for a job that belongs to a scheme under Permanent Commission, you can be assured of a career in the India Army until you retire. For the jobs in this category, you are expected to join the National Defense Academy (NDA), Khadakwasla and undergo training. Another option is to join the Indian Military Academy, Dehradun.

Jobs by Short Service Commission are for a limited period, often for a period spanning between 10 and 14. You are posted as Commissioned Officers. Normally, you are required to sign a contract for 10 years. But you can extend your contract up to 14 years if you wish. Towards of the end of the tenure, candidates are provided with two options; to either opt out or opt for a Permanent Commission job. 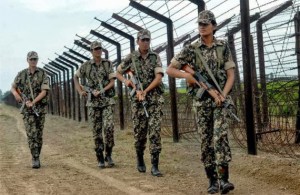 UPSC (Union Public Service Commission) is holding NDA and NA 1 entry exams for 2016. The exams are scheduled to be held on 17 April 2016. The last date to submit the applications is 29 January 2016.

There are about 320 vacancies in NDA and 55 vacancies in Naval Academy. However, only unmarried male candidates are eligible for applying for these posts. Selected candidates will have to undergo 4 years of B. Tech course. Following that, they will be given the opportunity to serve in the technical and executive branches of the Indian Navy. 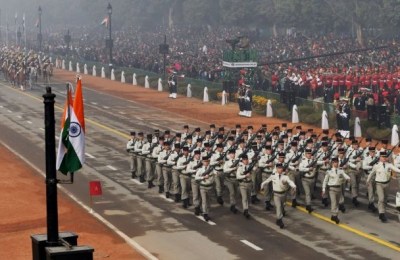